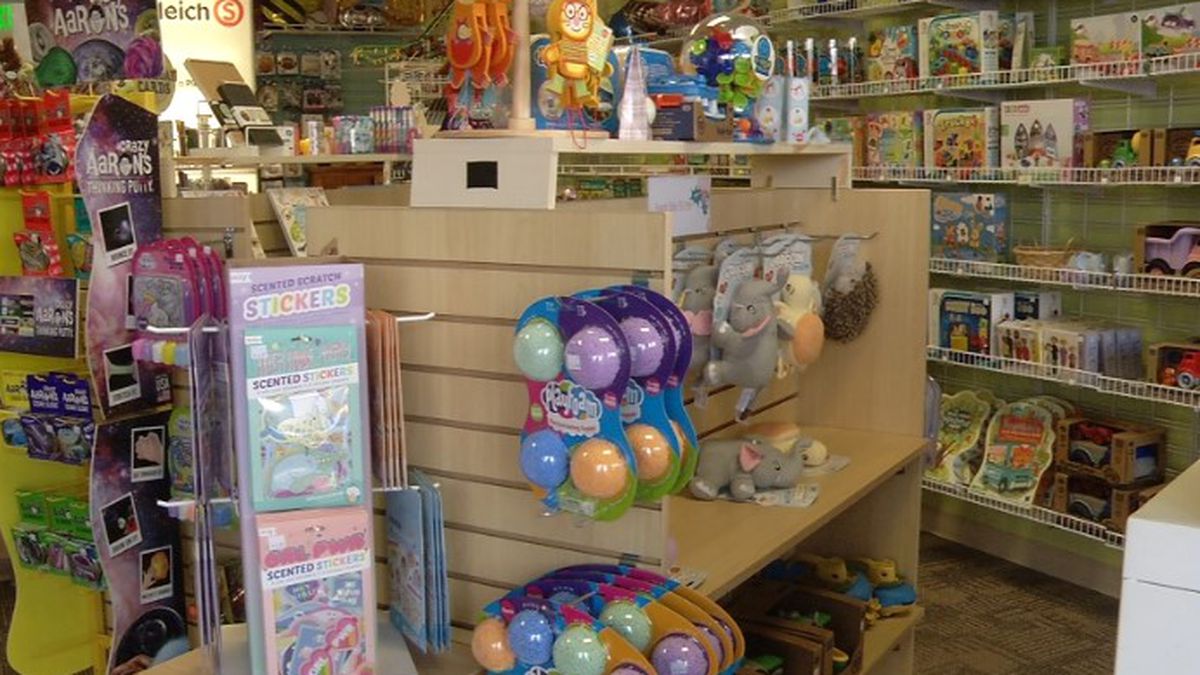 MINOT, N.D. – A Minot bookstore owner got an early Christmas present this year when Minot Police returned merchandise that was stolen only days earlier.

Most of those items were recovered and returned by law enforcement only two days later.

Peery said after the story was put on Facebook and local news, people began to call the police with information that led to finding the stolen goods.

Peery said she is overjoyed to have back the items.

She thanked the Minot PD and the community for their work to find the suspect and merchandise.