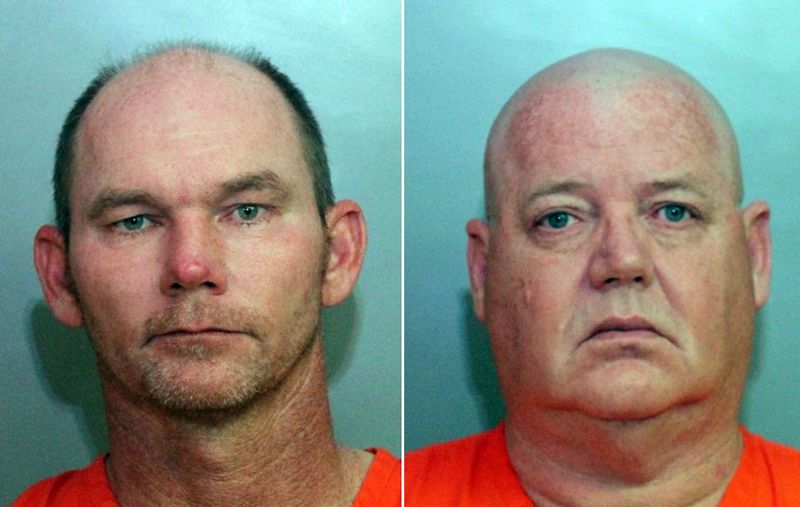 MINOT, N.D. – A human trafficking sting in Williston over the weekend resulted in one man’s arrest and provided aid to a female victim, authorities said.

Law enforcement went to a room at the Missouri Flats Hotel in Williston after responding to an escort ad on Backpage.com.

The woman in the hotel room told law enforcement Watkins took her from Minot to Williston to work as a prostitute. Watkins also is accused of taking the money the woman earned from the sexual encounters.

Watkins told Northwest Judicial District Judge Paul Jacobson during a court hearing Tuesday in Williston that he’s been living in the area for about two years, working to support his children in California.

“There were operations throughout western North Dakota, primarily focused in that area,” Loven said.

The North Dakota operation led to the recovery of a victim Loven described as a young woman, but he declined to comment on her age or provide information about what type of assistance the woman was provided.

Nationwide, Operation Cross Country came to the aid of 149 sexually exploited children and resulted in the arrests of more than 150 pimps and other individuals, the FBI said.

Axel Flores Vives charged with assaulting pregnant girlfriend, threatening her and her father with a gun