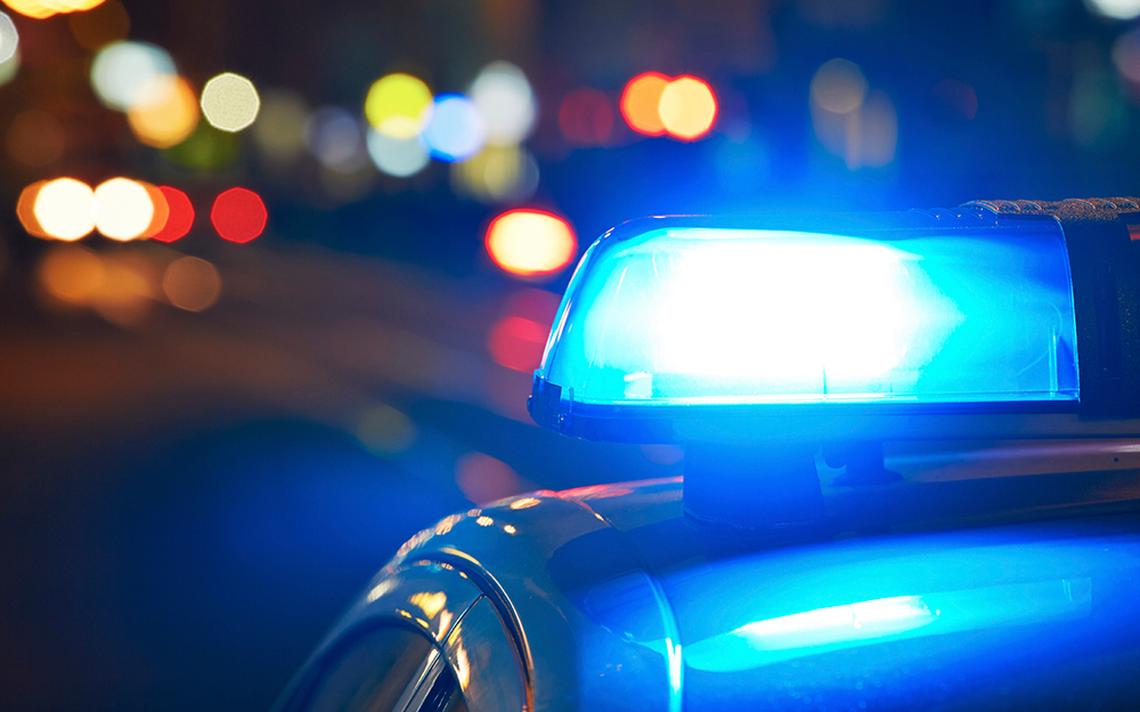 MINOT, N.D.- Minot Police say they arrested a 25-year-old man Wednesday, on accusations he robbed a woman at gunpoint after arranging to meet to buy a game console.

Investigators say that around 7 p.m., Anthony Simmons II met with the victim in a parking lot to purchase the console. However, when the sale did not go as planned, police say he robbed her at gunpoint.

Police say he then struck the victim’s car while fleeing, however police located Simmons II immediately.

He is being held on a B Felony for robbery and a C Felony for Criminal Mischief pending his first court appearance.