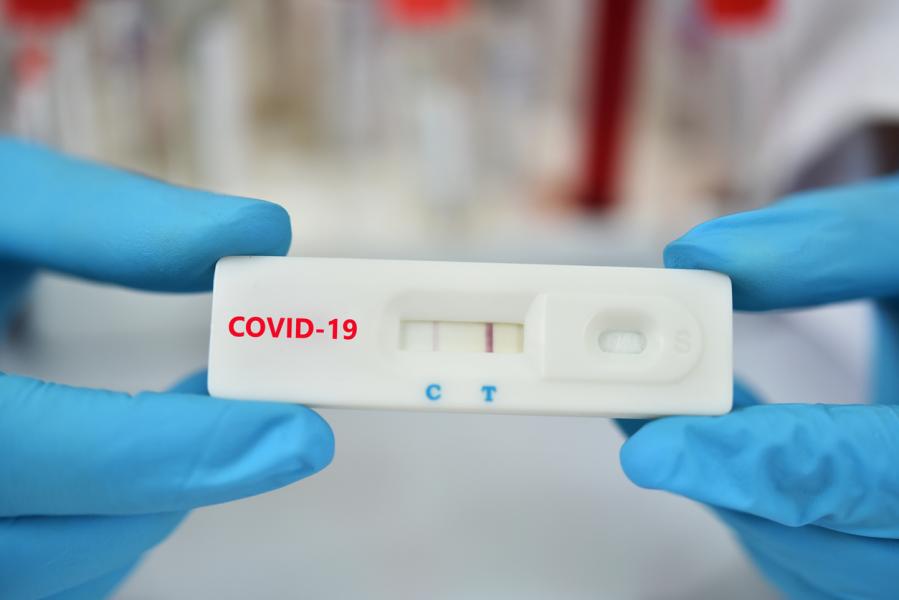 Workers conducted the tests at the Minot State Dome from 8 a.m. to 11 a.m.

The district offered the option to all MPS employees.

Staff was then notified of their results via text in under 30 minutes.

“The Q-R code is uploaded into the system and normally your folks get a response within 15 to 30 minutes,” said Emergency Preparedness Response Coordinator José Estrada.

The second round of rapid tests is scheduled for Thursday from 8 a.m. to 11 a.m. at the dome.