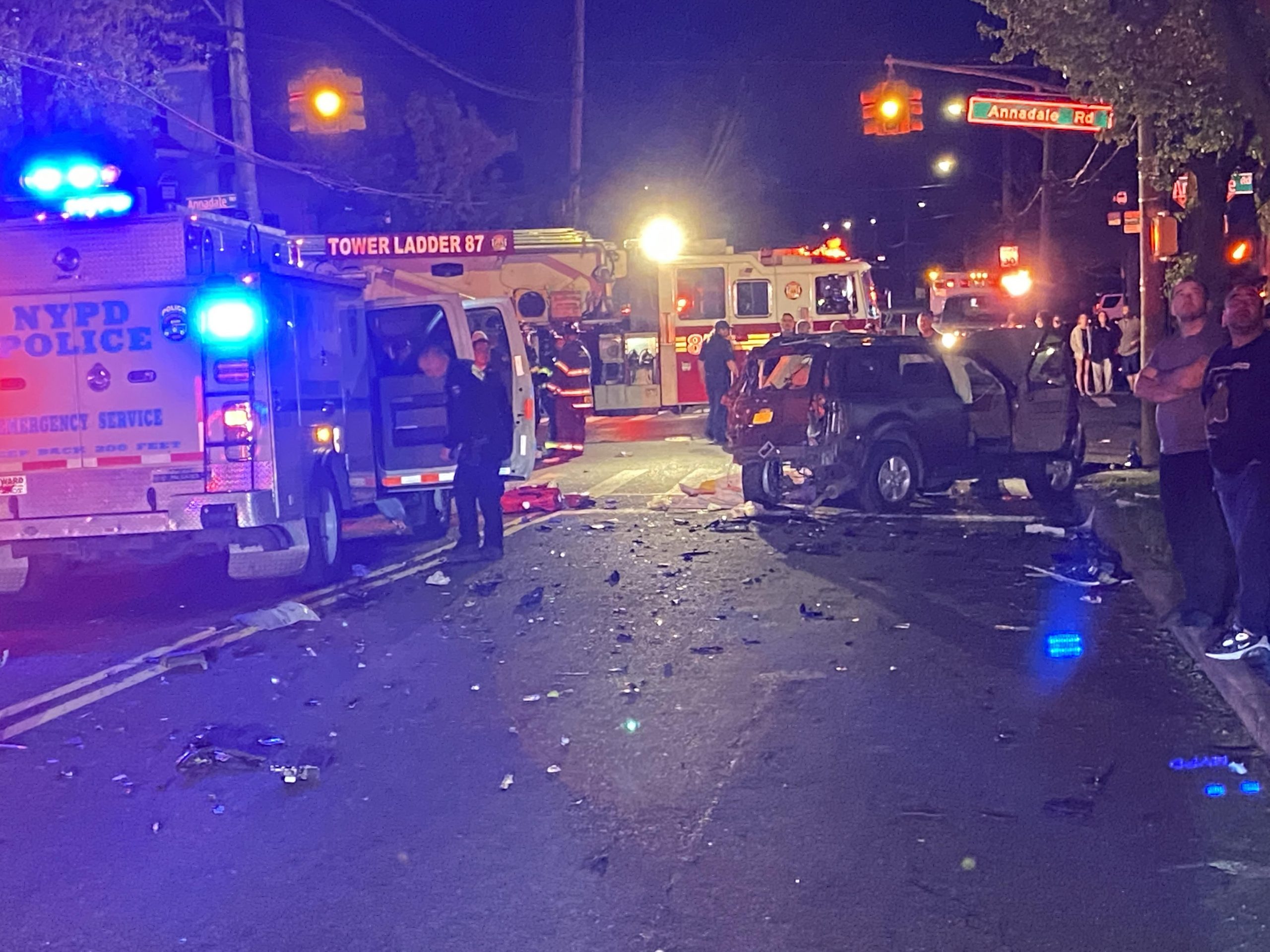 GRAND FORKS, N.D. – One woman is facing a handful of charges after police say she crashed into a squad car, then led police on a chase before crashing.

The Grand Forks Police Department says it happened on Thursday, April 15 around 9 p.m. at the Ambassador Motel. Authorities were there for an unrelated call, when they saw a vehicle hit a squad car and take off.

Officers say they tried to stop the vehicle, but it was going too fast, so officers stopped the chase for safety.

Eventually, police say the same vehicle was involved in a single-car crash in the 300 block of 11th St. NE.

Police identified the driver as 35-year-old Codi Packineau of Buxton, ND and took her to the hospital for unknown injuries.

She’s now facing charges of leaving the scene of an accident, fleeing in a motor vehicle, reckless driving and driving under the influence.