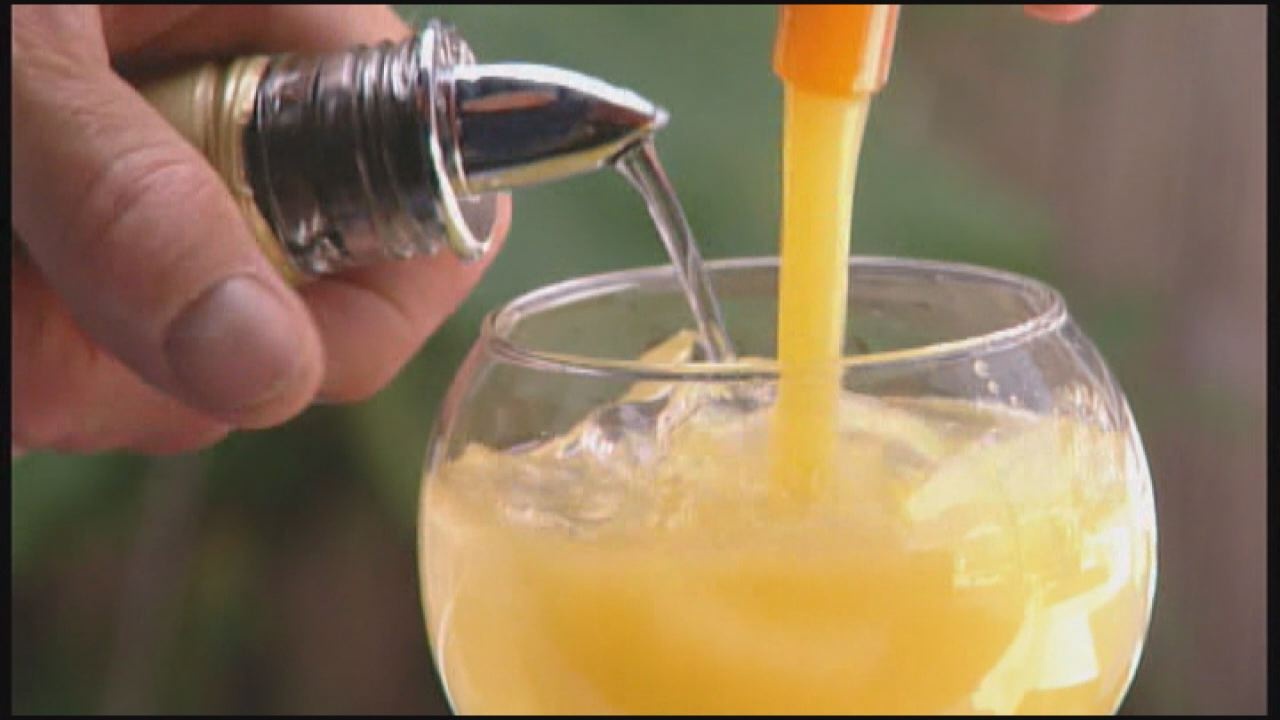 FARGO, N.D. – Fargo police say no specific people or locations have been linked to recent reports of people being drugged at various liquor establishments in downtown Fargo.

Police say they’re investigating several reports of people who claim that illicit drugs were dropped into their drinks without their knowledge.

Deputy Police Chief Joe Anderson says that while police take the reports seriously, no evidence has been found to support the claims.

“At this time, we have not been able to corroborate any of the allegations that a person, or multiple people are purposely drugging drinks at our local bars” Anderson said.

In one case, Anderson said a woman was on medication that specifically cautioned against drinking. Police used security video from inside the bars in some cases to come to their conclusion that there is no evidence of employees or anyone else spiking drinks.

Police say if you believe that you, or someone you know has been drugged, seek medical attention immediately, and call police in order to allow for the timely collection of evidence.

Police say officers have been given specific guidelines regarding the investigation of these cases.