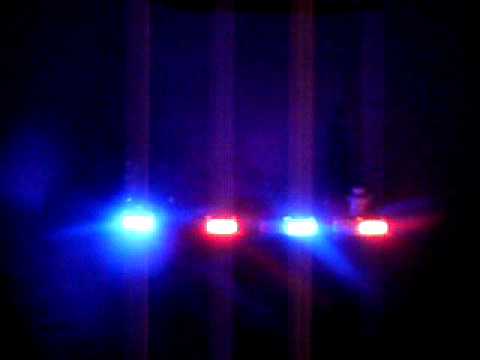 MINOT, N.D. — Police say they found a large amount of methamphetamine in the vehicle of a Minot man who led officers on a high-speed chase in northwestern North Dakota.

The pursuit started in Berthold on Highway 2 after the driver sped away from a traffic stop for a minor offense Tuesday.

Authorities say the  suspect at times drove into the oncoming traffic lane before the chase ended in Burlington.

The driver and a female passenger fled from the vehicle along a river bank. The woman was arrested. The driver is still at large.