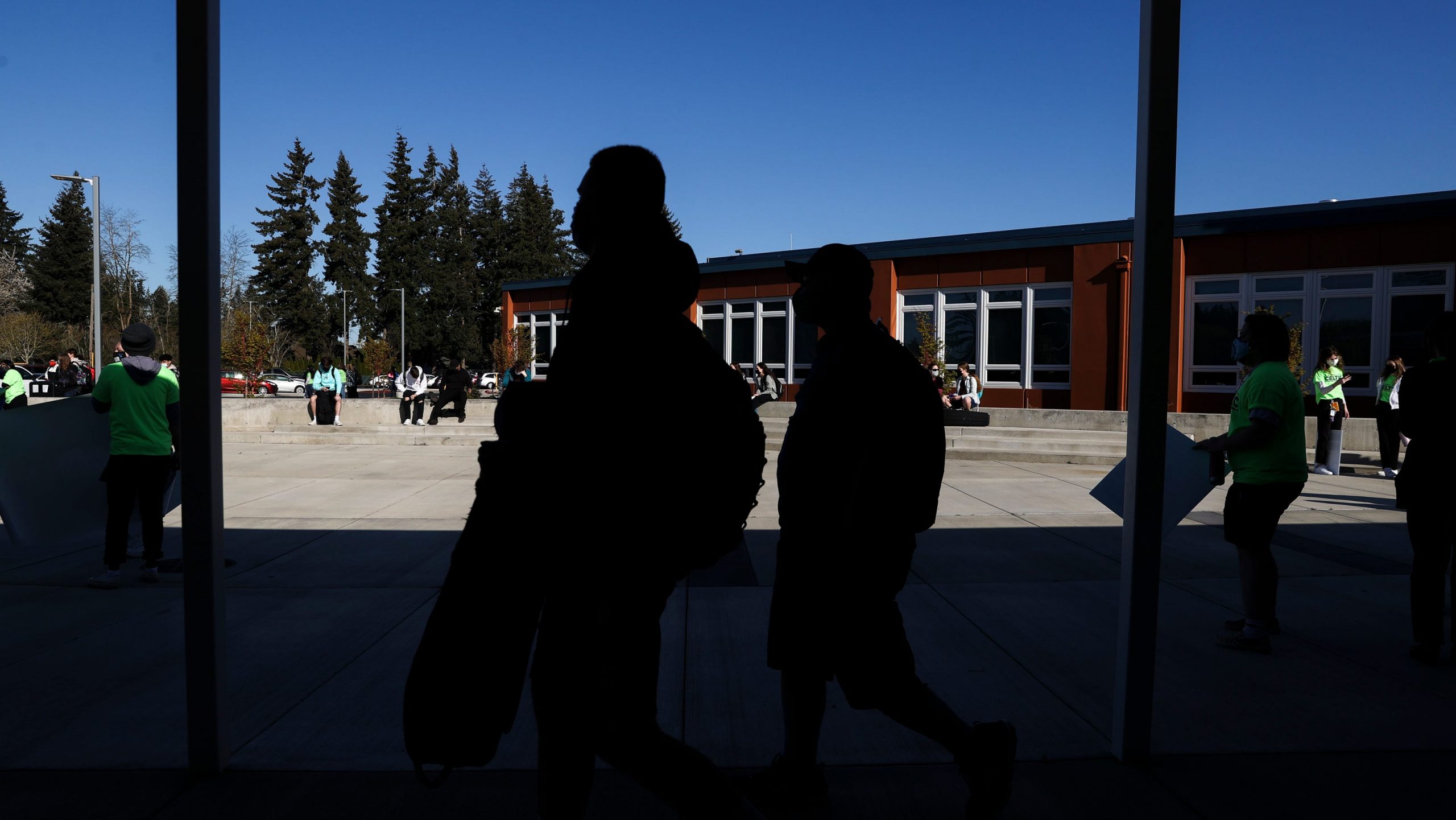 MINOT, N.D. – A Pennsylvania teen was suspended from her cheerleading team after posting negative comments about the school on her Snapchat outside of school.

The matter became a national debate when the teen took the case to the Supreme Court, saying her right to free speech was violated.

The decision could impact schools across the country.

The code of conduct policy also states that off-campus students should conduct themselves in a manner that does not substantially disrupt district operations or the school’s educational environment.

“Looking at things that happen off site or off campus, if the concern is raised and it’s impacting the student at school, that’s when we will go ahead and address the concerns and work to resolve it,” said Tracey Lawson, Minot Public School Assistant Superintendent for Elementary Education.