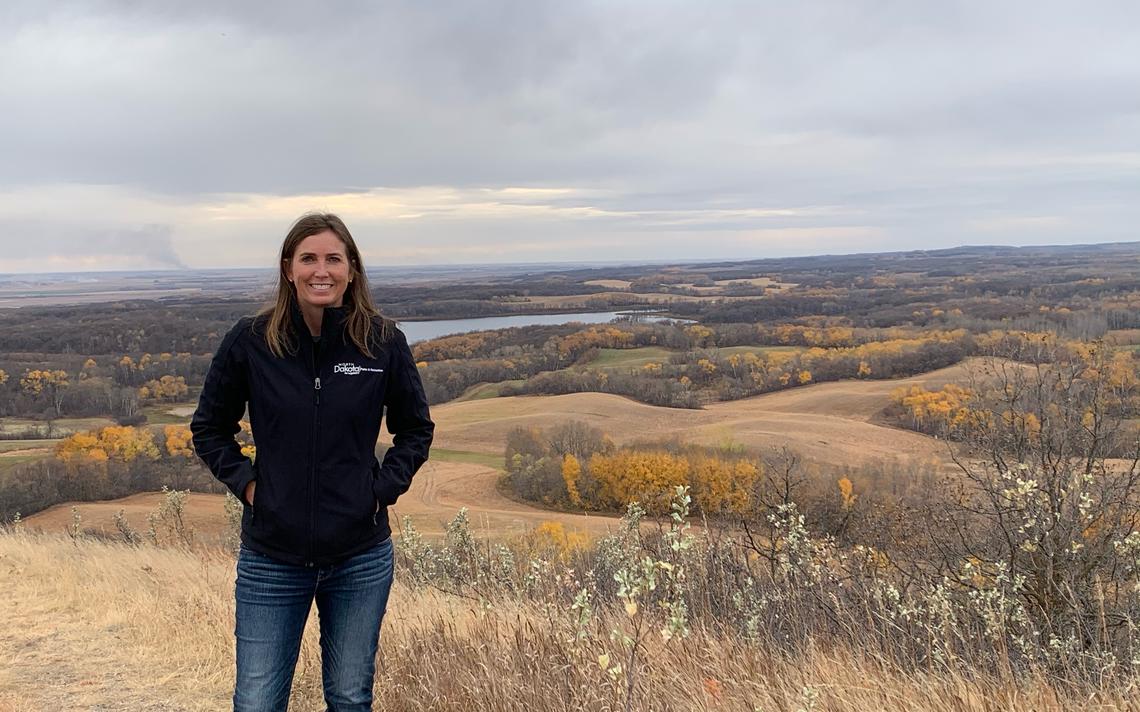 N.D. – Monday is a big day for one of the many people who keep our state parks safe.

He’s been the park manager at Fort Lincoln for almost 17 years and spent 38 years combined as a ranger for the North Dakota Parks and Recreation.

He said what started as a summer visit turned into a lifelong career.

”One of the things I loved so much about being here was the early mornings. I get up, cruise around the park, look at the beautiful scenery, look at the history (and) the culture,” said Schelske.

Schelske said he’s excited to have his first summer off since 1979 but plans to visit often. His son Tyler has already continued in his footsteps as an assistant manager and ranger at Fort Stevenson in Garrison.