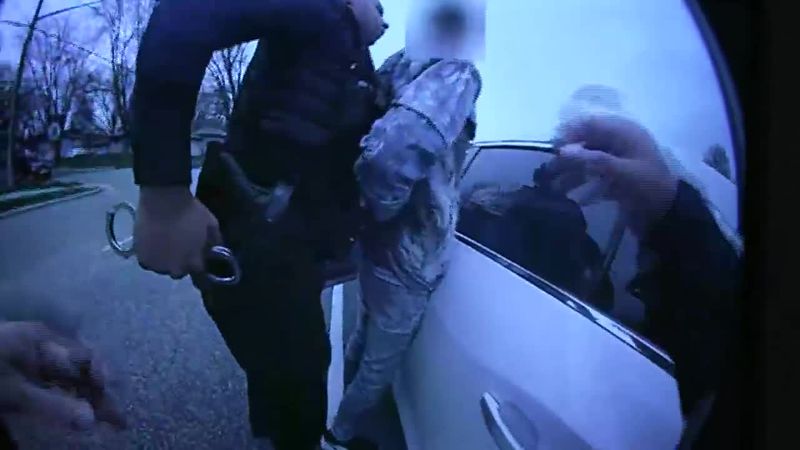 FARGO, N.D. – Devils Lake Police Dept. confirmed that over 60 vehicles were vandalized over the weekend and that two suspects are in custody. 18-year old Winfield Chaske III and a 15-year old juvenile are being held on charges of burglary, criminal mischief, minor consumption and unlawful entry in a motor vehicle.

DLPD Detective Sue Schwab said that the vandalizing spree started on Saturday and went on until Sunday morning. Cars and garages were damaged during the process. Schwab says that documents have been sent to the state’s attorney’s office and that the process might take awhile due to the number of victims in the case.

This is an on-going investigation, and we’ll have more information when it comes out.