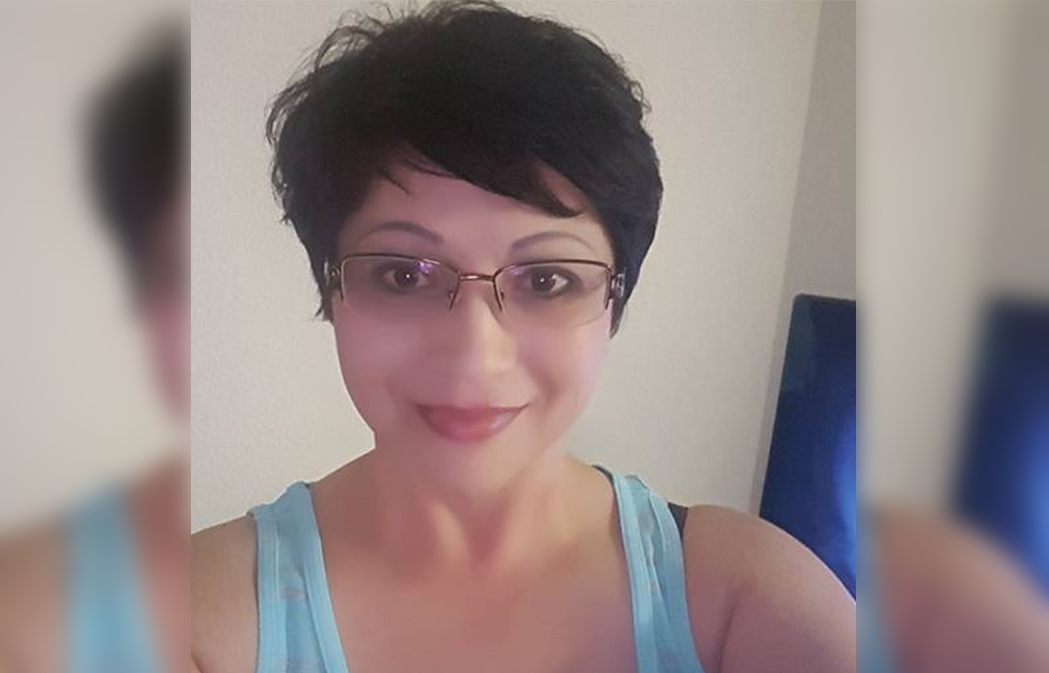 A 29-year-old woman from Texas was charged with murder after she broke into her mother’s apartment on Monday and stabbed her to death. This unfortunate incident occurred hours after prosecutors told police there wasn’t enough evidence to move forward with other charges against the daughter. She is into custody on one charge each of murder, aggravated assault with a deadly weapon, and burglary with intent to commit a felony in connection with the death of her 51-year-old mother,

This unfortunate incident occurred right before 9 p.m. Monday. The suspect, Ericka McDonald,  broke into her mother’s apartment by climbing through the front window. She put a mask to hide her face and ‘once inside, she just began stabbing both her mother and her 63-year-old aunt’, who was also in the apartment at the time.

She then fled the scene. Witnesses saw McDonald attempting to perform CPR on her mother, Terri Mendoza. before leaving the scene. Her mother was transported to a local hospital where she was pronounced dead.

Authorities say the suspect was under the impression that the mask had sufficiently concealed her identity and returned to her mother’s apartment soon after the stabbing where she told police that she was not involved in the crime. But her aunt told investigators that she was able to identify McDonald as the murderer.

Investigators discovered the bloody clothes and a knife in her apartment. Hours prior to the attack, McDonald had gotten into an altercation with both her mother and her aunt.

A man yelled the N-word, got out of his car to attack a Black driver and threatened to commit a mass shooting