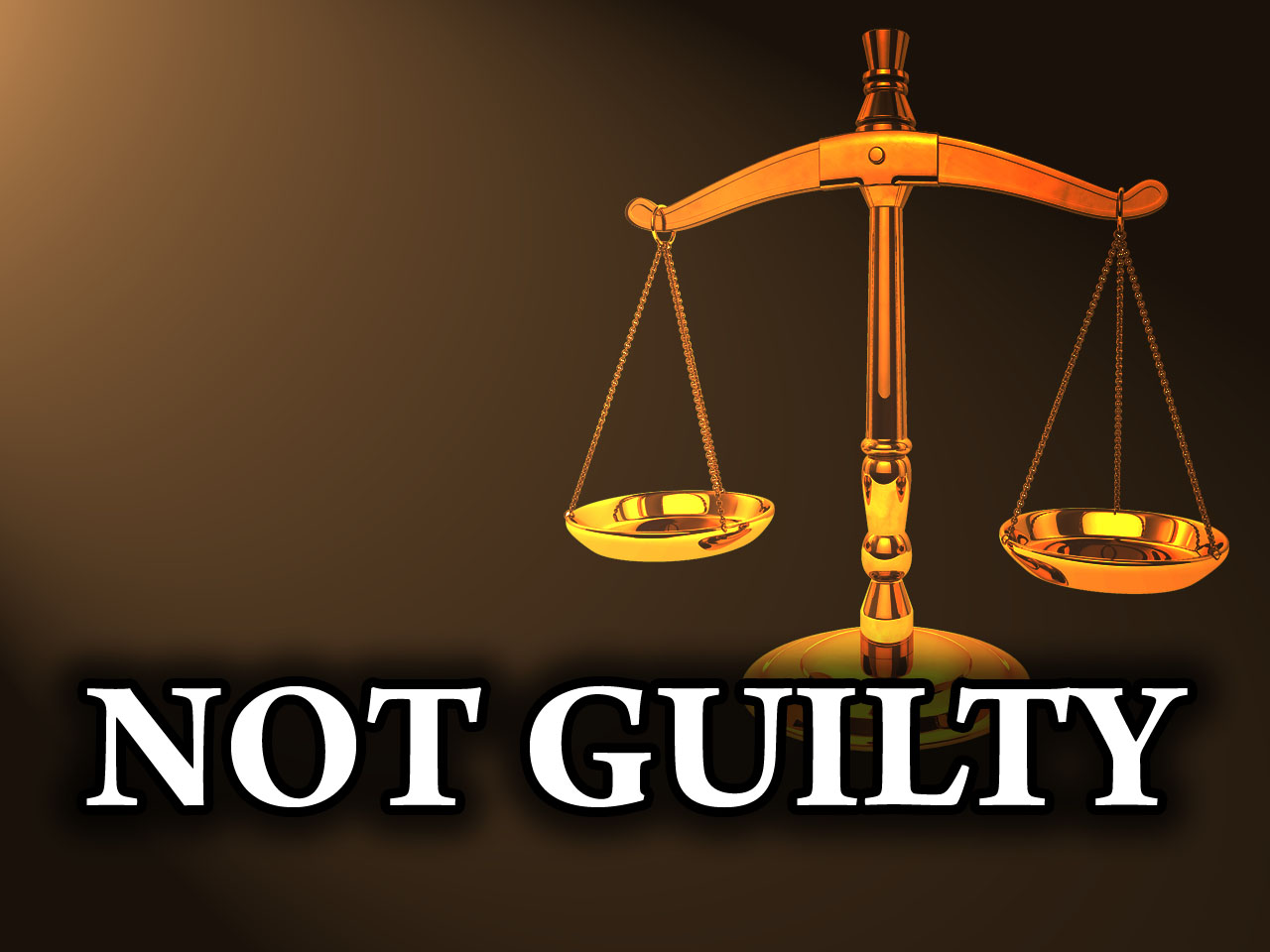 MINOT, N.D. – A 32-year-old man pleaded not guilty Thursday to a murder charge in connection with the overdose death of a 16-year-old girl in December.

Mark Rodgers entered not guilty pleas Thursday to all five charges against him, the largest of which is AA-felony intentional murder of a underage female, along with three C felonies and a misdemeanor.

In the preliminary hearing, investigators say they believe he administered a lethal dose of drugs into the victim, also known as a hotshot.

“Evidence was provided to Detective S. that a hotshot was provided to Jane Doe, age 16, and that given drug, a hotshot is intended to be potentially fatal and trigger an overdose,” said Hon. Stacy Louser, Ward County District Court.

Rodgers will be back in court May 12 for a pretrial conference.

Trial dates are not set yet.

He faces the chance of life in prison without parole if convicted on the AA-felony charge.