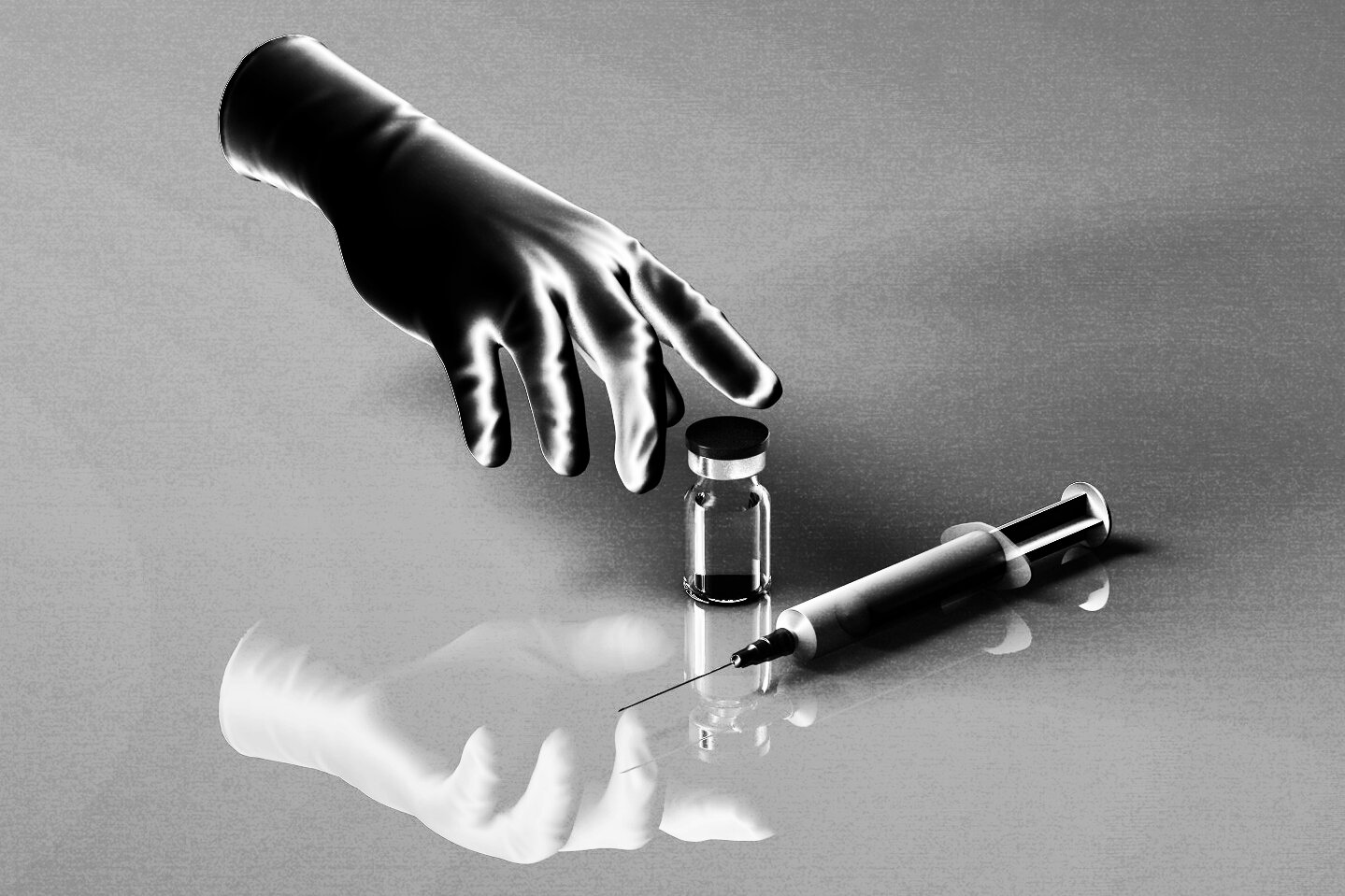 BISMARCK, N.D. – More than 5 million Americans have skipped their second dose of the COVID-19 vaccine. Health officials say that dose is important for increasing your odds of not getting sick from the virus.

North Dakotans aren’t excluded from the 8 percent of Americans who have not received their second dose of the Moderna and Pfizer vaccine.

“When you look at those in North Dakota who have received either Pfizer or Moderna and those who are past that 40 day interval, it’s about 3.9 percent of North Dakotans who have not returned for their second dose,” said North Dakota State University Department of Public Health Project Coordinator Kylie Hall.

Doctors say the boost in the vaccine’s efficacy after getting the second dose is significantly higher.

At two doses, that number falls to only 16 million.

There is an increased chance of side effects after getting the second dose, but infectious disease experts say that’s a good sign.

“It’s reasonable to be concerned that after your body’s developed a primary immune response to the first, you might develop a more vigorous secondary immune response with the second shot. But, that’s what the immune system does. That’s how you can tell the vaccine’s working,” said Sanford Health Infectious Disease Consultant Dr. Noe Mateo.

And skipping a second dose could mean wasted vaccine.

“Sometimes we do end up wasting a dose here or there. But logistically, it does create some challenges when you don’t return to the same health care provider for your first and second dose or if you don’t present for that second dose,” said Hall.

Health experts say your best bet for the longest protection is receiving your first and second dose three to four weeks apart.

Hall says anyone who hasn’t received their second dose in the recommended window of time can still receive one at any point through the provider of their choice.