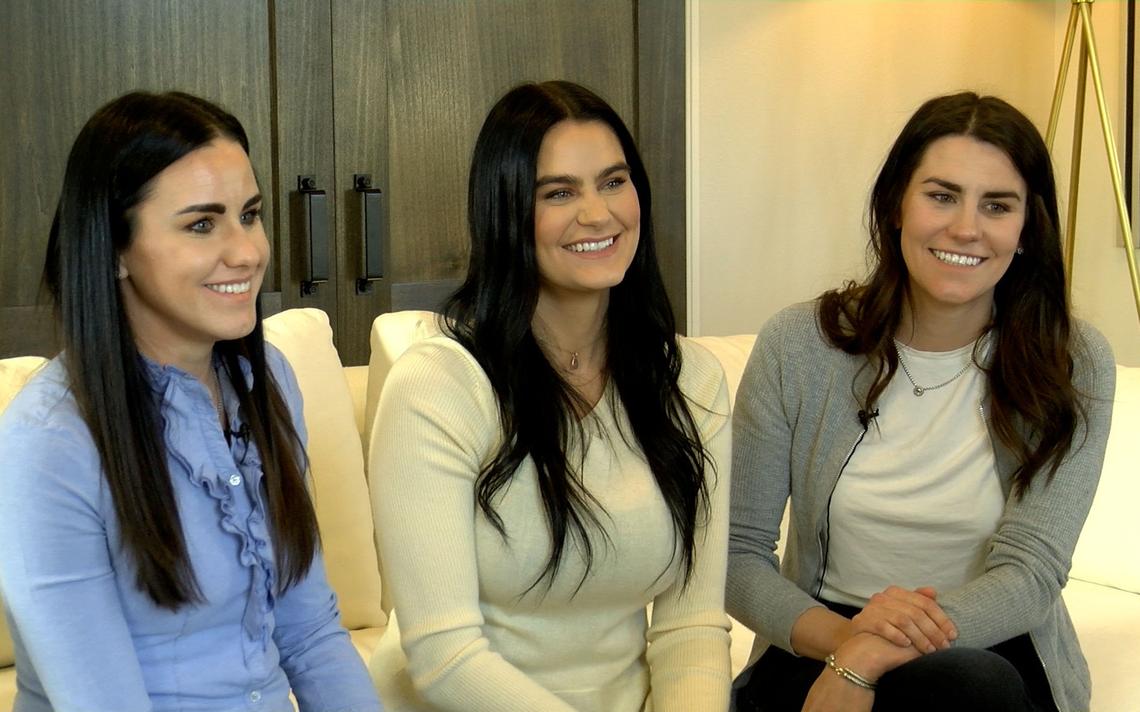 N.D. – Fargo makeup artist Raven Dybedahl looks over her shoulders when she works, but only on the North Dakota side of the state line. When she crosses into Minnesota for bridal parties and other events, everything she does is legal.

“I feel like I’m on the black market,” she says. “I’m trying to hide in the shadows to do a job that I love—a job that helps other people.”

The problem is not a lack of qualifications. Dybedahl graduated from makeup school in Minneapolis and later completed beauty school in Fargo to become a licensed esthetician. Clients recognize her skill and frequently recommend her to friends. “I have so many good reviews,” Dybedahl says. “Nobody has ever complained.”

Unfortunately, North Dakota regulators demand more. To work outside a salon or cosmetics counter, makeup artists need an advanced license that requires at least 1,600 hours of training and supervised experience. Freelance hairstylists need even more—at least 2,800 hours—even if they never pick up scissors or dye.

The total investment can take years and cost more than $15,000. Even then, the training is mostly irrelevant for hair and makeup artists who work in media and special events because the instruction focuses on outdated trends and styles. “I know a lot of people who don’t do any freelancing in North Dakota because it’s not worth it to try,” Dybedahl says.

Other freelancers grab their makeup kits and go underground. Or they simply meet their clients across the state line. Following a campaign led by the Institute for Justice, a national nonprofit law firm, Minnesota lawmakers eliminated most licensing requirements for hair and makeup artists in 2019.

Freelancers in the state now need only four hours of sanitation instruction before starting their own businesses. That is an entrepreneurial paradise compared to North Dakota.

Department stores, salons and beauty schools might not appreciate the added competition. “They like to monopolize on the industry,” Dybedahl says. “They take away people’s right to do freelance work because they want the money for it.”

Their concern is natural, but the proper way to respond to a market threat is to innovate—not to recruit the government to rig the playing field. Propping up one type of businesses by forcing others into the shadow economy does not serve any public interest. In the age of Yelp and online reviews, consumers have all the tools they need to police beauty workers themselves without regulatory oversight.

This is especially true for services that do not involve cutting, dying or harsh chemicals—the justification for regulating cosmetology in the first place. North Dakota lawmakers recognized as much in 2017 when they eliminated licensing for braiders and eyebrow threaders.

The next step is to decriminalize makeup artists and hairstylists, so people like Dybedahl can earn an honest living without fear. “It’s like if you’re driving with your seatbelt on and following the speed limit, and you see a cop,” she says. “You suddenly feel like you’re doing something wrong even though you’re not.”

North Dakota entrepreneurs deserve better. “Outdated and burdensome regulations like these are holding people back from building new businesses and providing for their families,” says Abigail Christiansen from Americans for Prosperity-North Dakota.

Customers also suffer when they cannot receive the services they want, when and where they choose. Freelance beauty workers fill the gap. Instead of treating them like criminals, the state should get out of their way and let them work.