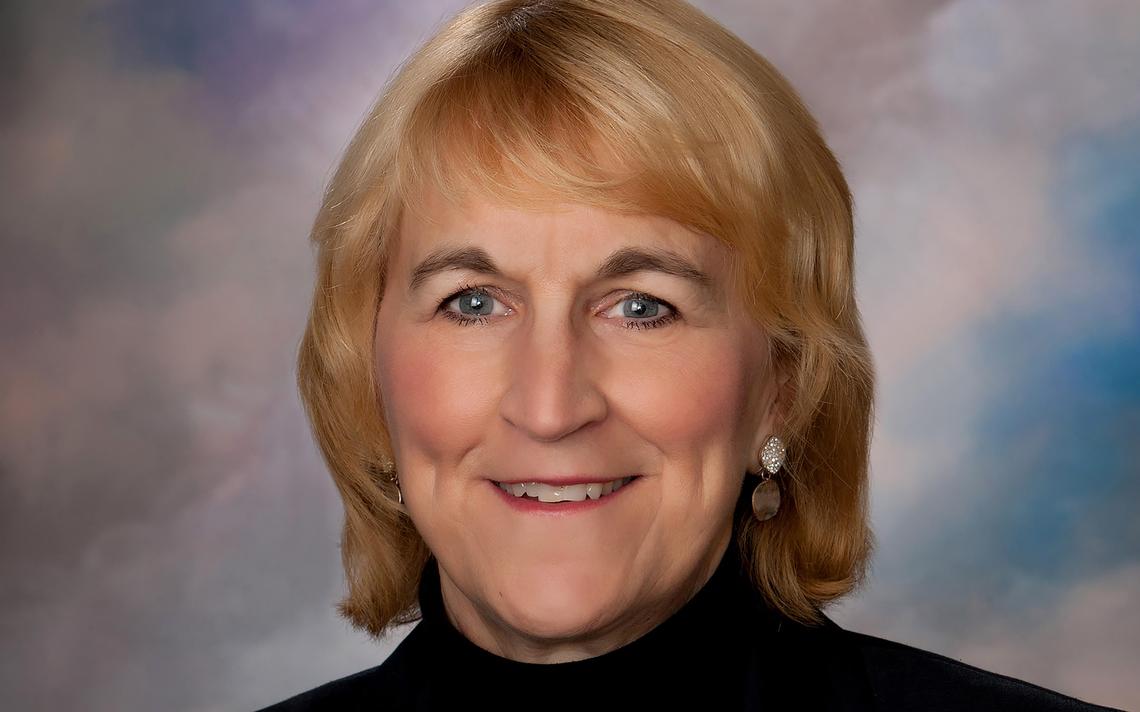 Dr. Susan Keller has served North Dakota as the state veterinarian since 2004. But now, she says she’s looking forward to spending more time at home, on the Broken Heart Ranch.

“I was really wishing I could do more at home to help my family out, and you can’t have divided interests when you’re the state veterinarian; it’s pretty important that you focus on the job,” said Keller.

And focus, she has. She joined the Department of Agriculture as the deputy state veterinarian in 1997, before becoming the state vet in 2004.

“I thought, well, I’ll try that; government work can’t be that hard. Little did I know then,” said Keller.

As a rancher herself, Keller says she’s brought a level of understanding to the job over the past 17 years.

“Any of the livestock that we’re raising in this state is very critical for a source of food, and I think it’s also very important that we keep these animals healthy, so people’s livelihoods can go on and continue,” said Keller.

Now, after many years dedicated to the state, Keller says she’s excited to dedicate time to her family and their 400 head of cattle, of course.

“I feel like I missed a lot of my own kids’ years growing up. I tried to be there for important things, but I’d like to do more of that for my own grandkids. I think it’s time,” said Keller.

Dr. Keller’s time as state veterinarian will conclude at the end of June.