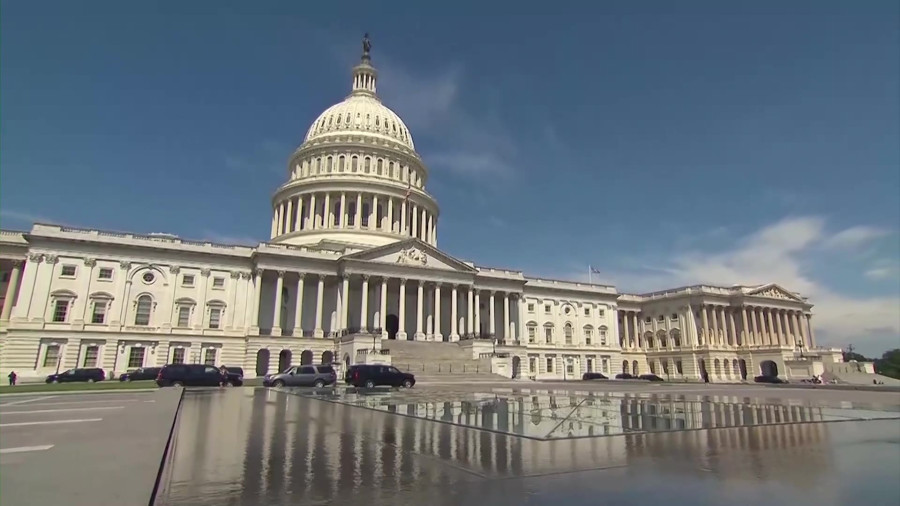 About 130 soldiers from the 816th Military Police Company will join 20 North Dakota guard members who were previously scheduled to attend before the Jan. 6 riot happened at the U.S. Capitol.

The unit is headquartered in Dickinson with a detachment in Bismarck.

The soldiers departed over the weekend via three transport aircraft from the Texas Air National Guard.

“This short-term mobilization will not affect our ability to support the COVID-19 fight or any potential security operations within our state if called upon,” Dohrmann said.

The Jan. 20 inauguration comes just two weeks after the insurrection at the Capitol by Trump supporters as Congress was confirming President-elect Joe Biden’s victory.

Law enforcement officials insist they won’t be caught flat-footed this time and the FBI has warned of armed protests and potential attacks being planned by militant Trump supporters in D.C. and in every state capital.

Officials warned on Friday that the increased security at the Capitol and White House could drive potential insurgents to seek out softer targets in D.C. or elsewhere around the country.

Banks seeing an increase in business due to SBA loans

Assisted living facilities wrap up first round of vaccinations, optimistic on more visitation