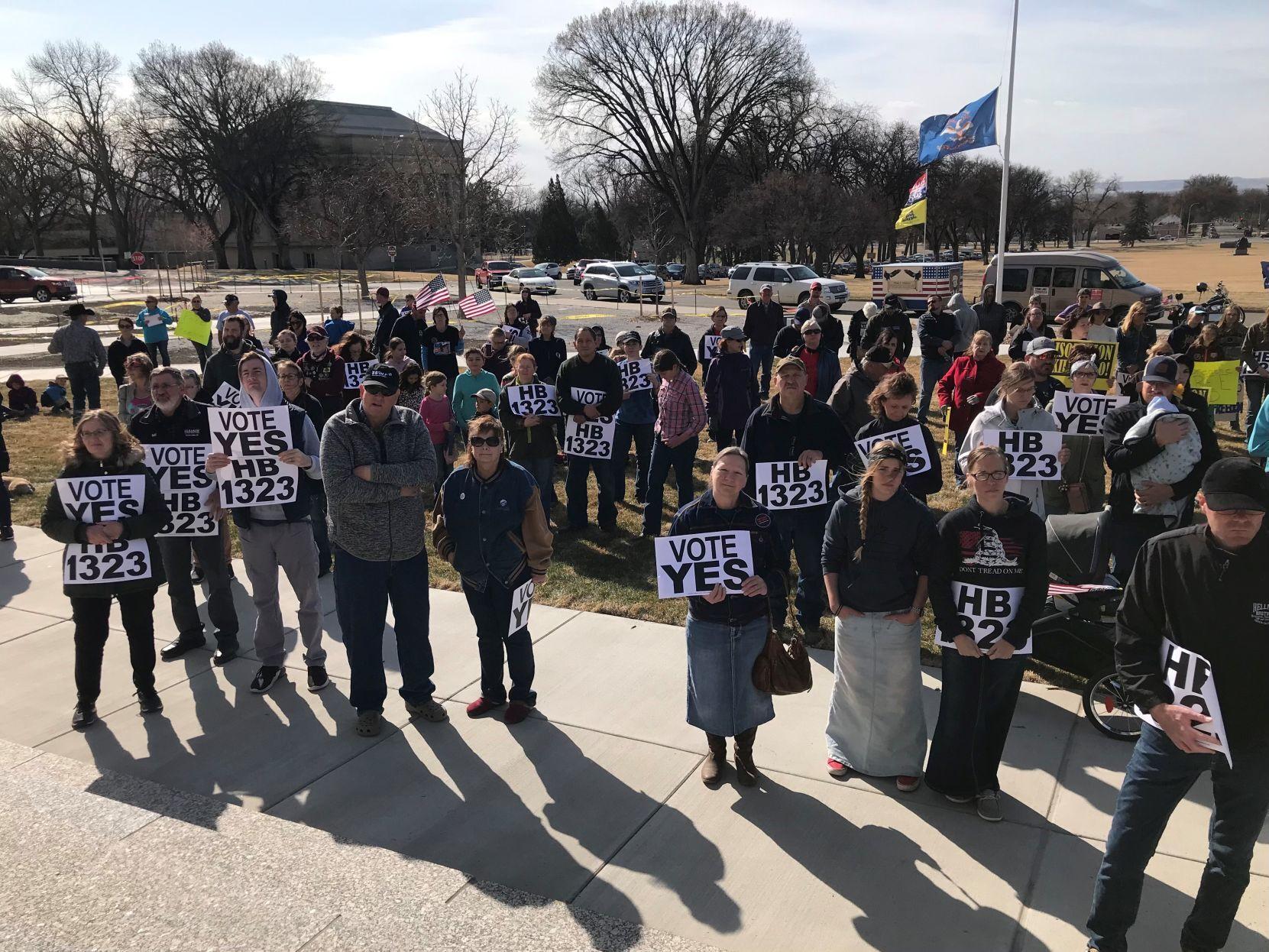 Sen. Jessica Bell, R-Beulah, introduced a floor amendment to disallow state elected officials and the state health officer from issuing a mask mandate. Cities, counties and school boards and businesses would be able to do so. She called the amendment a “compromise.”

“I am hoping that we can protect both our freedoms and our safety with these amendments,” Bell said.

The Senate approved the amendments 37-10 and passed the amended bill 30-17. The bill goes back to the House for concurrence.

Bill supporters, who rallied Monday at the Capitol, said government officials shouldn’t be able to require masks, calling it a personal freedom issue. Opponents said mask mandates are effective and might be useful or necessary in the future.

Sen. Doug Larsen, R-Mandan, said, “I believe this is an issue that is best handled at the individual level; however, as amended, if it is going to be government, I believe it should be at its lowest level for this.”

Sen. Brad Bekkedahl, R-Williston, a dentist who also has studied immunology, said the pandemic won’t be the last one. He voted against the bill.

“There will be times in the future when we will deal with events that have more severe death rates than we’ve seen with this one,” he said.

Active cases of the virus had reached more than 10,000 late last year, but they fell sharply in the period of the mask mandate. Many local governments around the state also implemented mask requirements last fall. Before the statewide mandate, the governor for months implored residents to wear face masks out of personal responsibility.