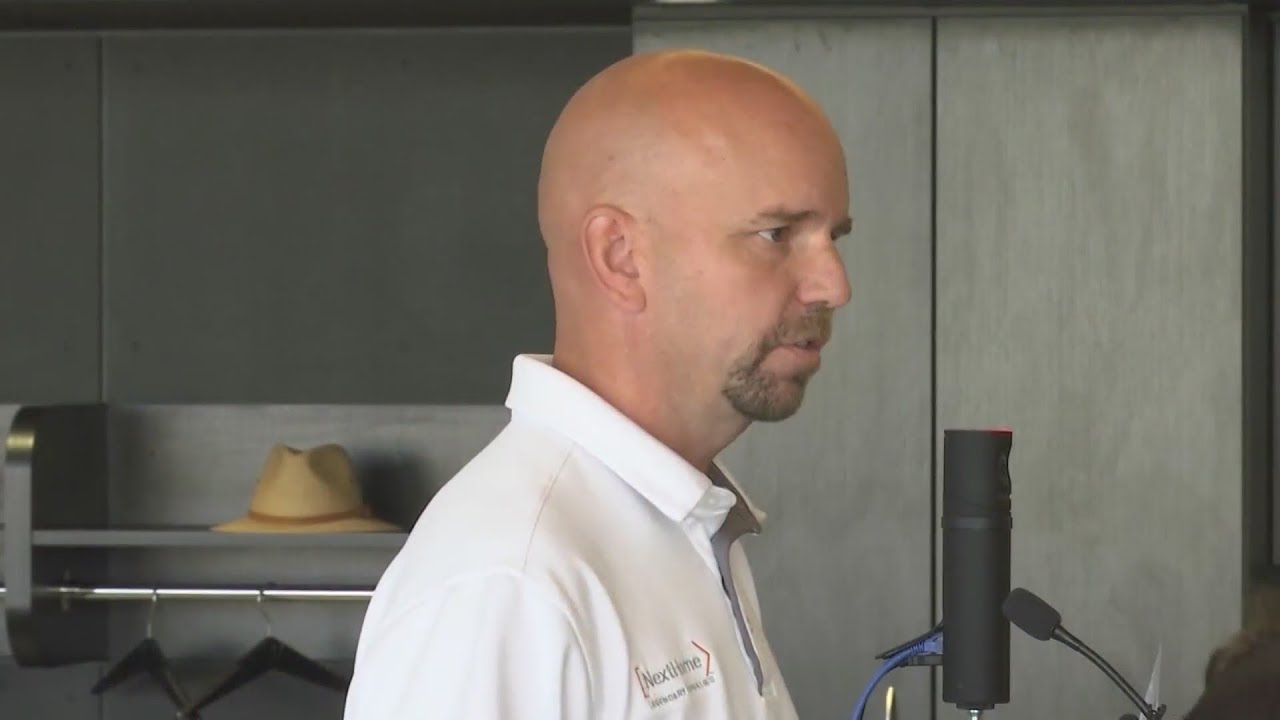 BISMARCK, N.D. — A top Republican legislator accused of weaving across the center line several times after a night out in Bismarck has pleaded not guilty to drunken driving.

A May 12 preliminary hearing has been waived and a misdemeanor jury trial is scheduled for Aug. 27.

Louser, 49, had been driving a 2021 Cadillac Escalade when he was pulled over after crossing from Mandan into Bismarck shortly before 1 a.m. on April 16.

A North Dakota Highway Patrol officer observed his vehicle weaving partially into neighboring lanes, according to a probable cause affidavit.

The breath test placed Louser’s blood alcohol level at 0.117%, above the legal limit of .008%. Louser reported having had three drinks, according to the affidavit.

Louser apologized and indicated he would seek an evaluation.

Is pandemic stress causing teachers to leave the profession?