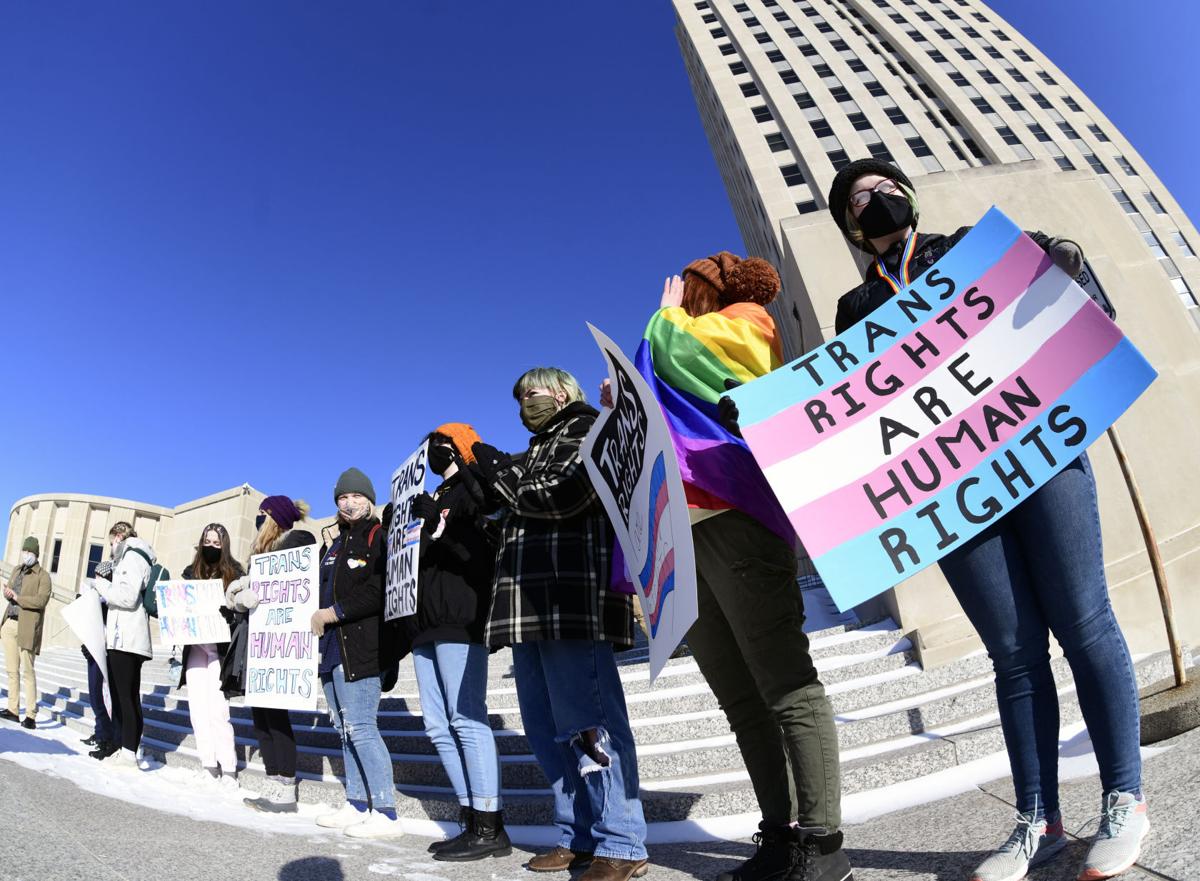 N.D. – The North Dakota House has passed an amended version of a bill that would require grade school and high school athletes to compete in sports according to their birth gender.

That’s how the House originally passed HB 1298. The Senate made it into a study. But in conference committee, the House language was added back, and the study was kept.

“It’s unfortunate that we will harm a very vulnerable group of children, those with the highest rates of depression and suicide, while we send a message to other kids that it’s okay to discriminate.”