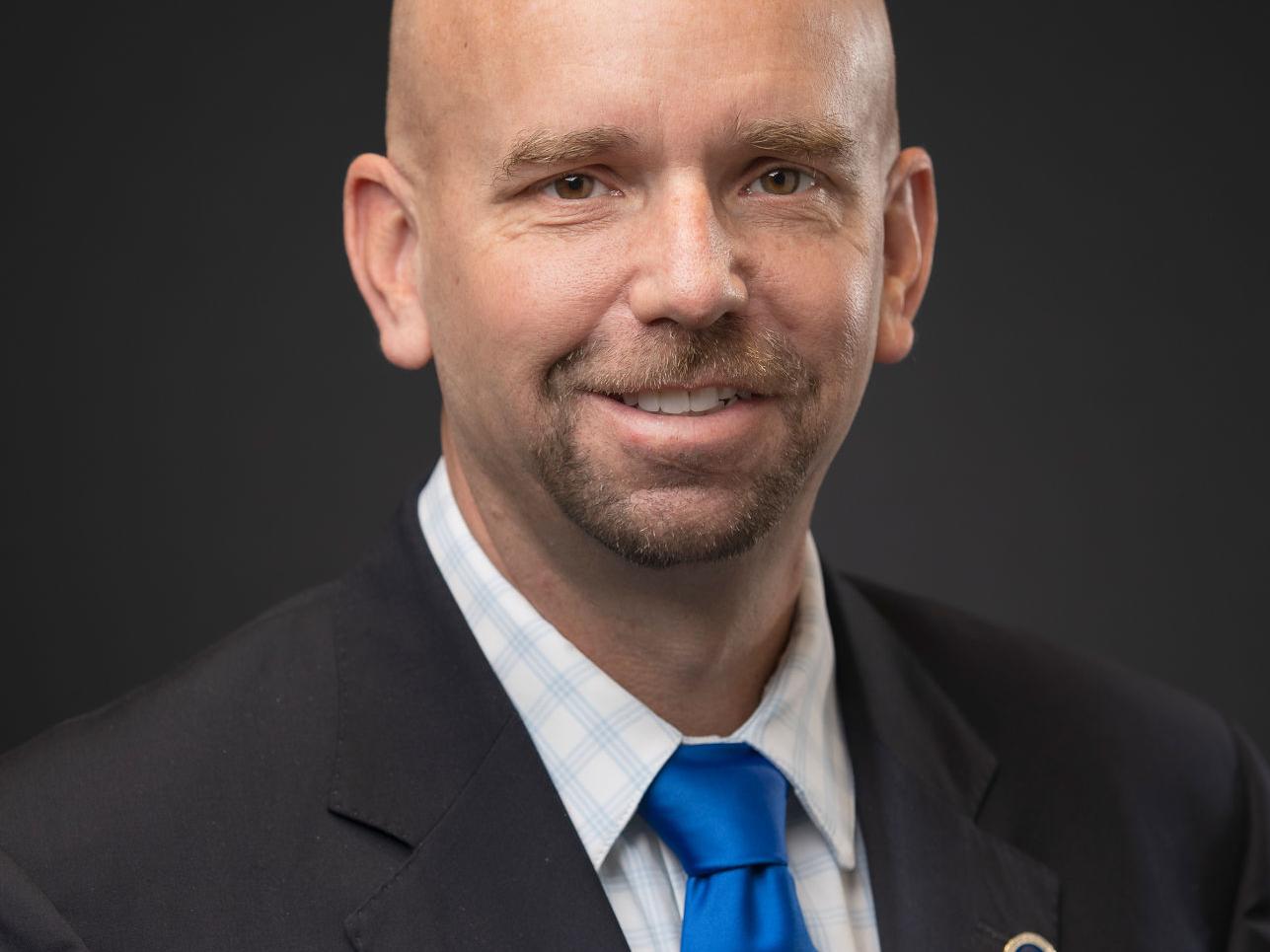 Louser issued a statement Saturday saying the highway patrol pulled him over in Bismarck late Thursday or early Friday, the Bismarck Tribune reported.

Louser, a 49-year-old Republican from Minot, apologized in the statement and said he’s taking “the necessary next steps including an evaluation process.” He promised nothing like this will happen again.

Louser has served as assistant House majority leader since 2018. He helps lead floor sessions. He helped run the 8 a.m. House session on Friday but a substitute filled in for him during an afternoon session.