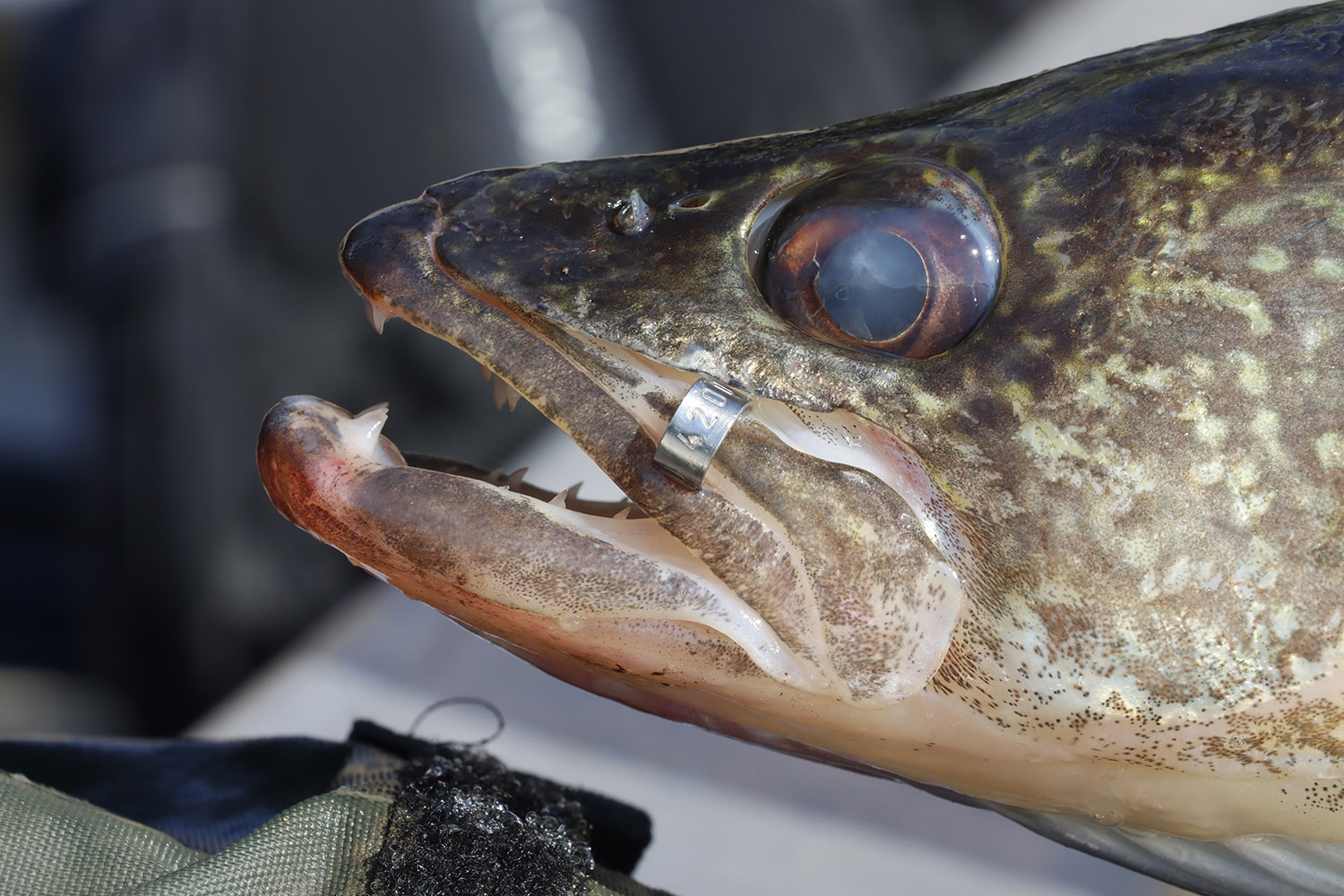 Anglers targeting walleyes on certain lakes in North Dakota this year may come across a little metal jaw tag with a number on it.

“We have active tagging studies on three lakes. We’ve got a number of fish tagged in Antelope Lake up in Pierce County. We’ve got fish tagged in Rice Lake in Emmons County. And we’re on our third year of a tagging project on Lake Sakakawea,” said NDGF fisheries supervisor Scott Gangl.

If you’re lucky enough to catch a tagged walleye, treat it like you normally would.

Gangl says you can report the tag number by going to the Game and Fish Department’s website or by calling a district office. The smaller lakes are a 1-year study.

On Lake Sakakawea fisheries biologists are looking for the same information as the smaller lakes, but it’s a multi-year study.

“But we’re also looking at year to year mortality and changes in mortality from one year to the next. And we can look at the proportion of tags returned from each of those years to estimate total mortality in the population as well. And we also get some good information on fish movement and things like that,” said Gangl.

If you catch a tagged walleye this summer make sure to report the number on the tag as it’s very important for fisheries management of these lakes.