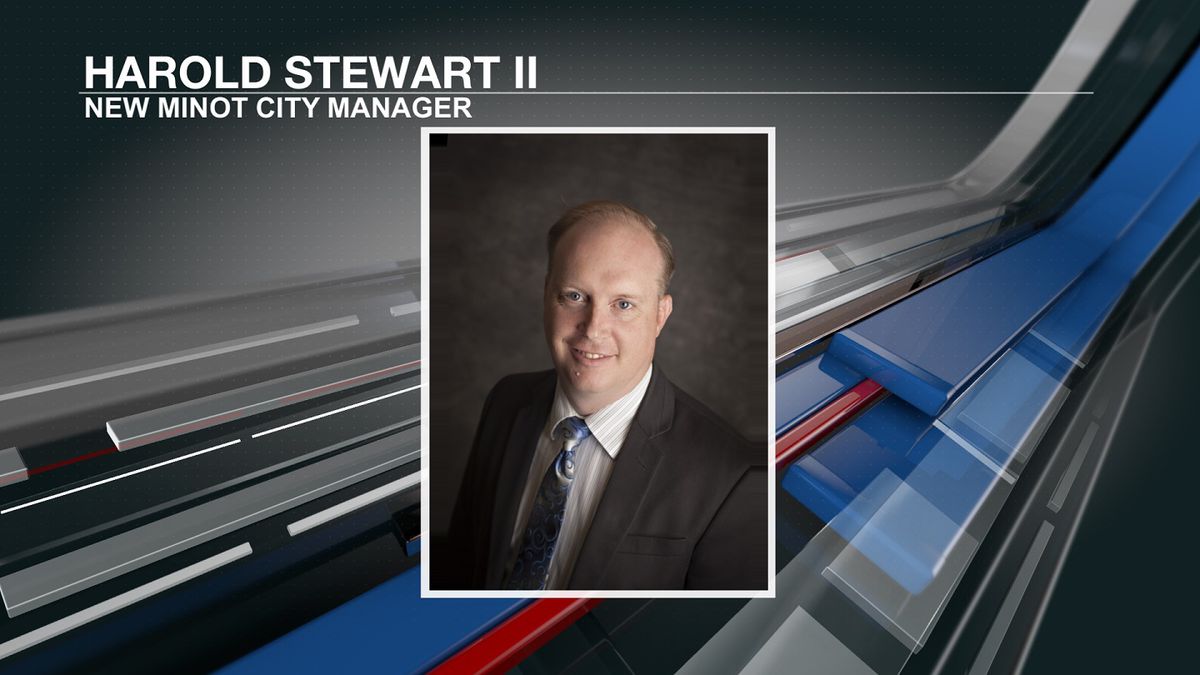 The city hired Stewart in November out of a pool of 50 applicants.

He also said he plans to make transparency one of his top priorities.

“Transparency is very important to me, so I’m very open to council or staff or any citizens that have any questions on how to engage with their government or how or why to participate in the process and why decisions are being made,” said Stewart.