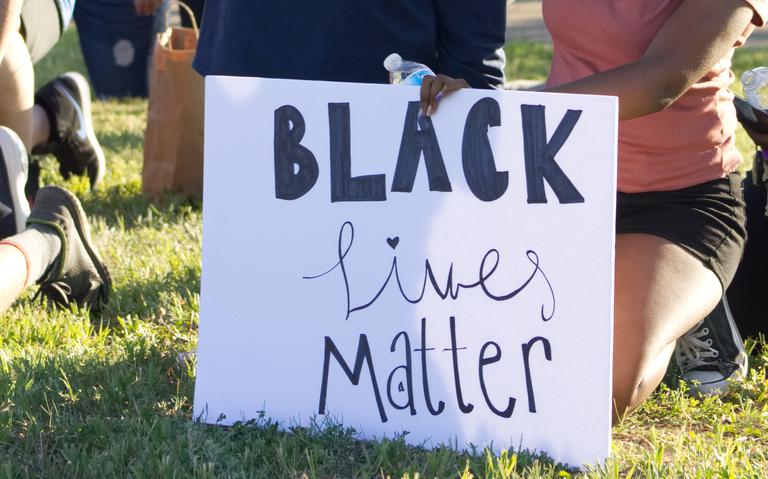 MINOT, N.D. — Amending North Dakota’s constitution has become almost an industry unto itself.

North Dakotans are asked to sign petitions to put one proposed amendment or another on the ballot every election cycle. More often than not, these efforts are funded by out-of-state activist groups who spend millions on marketing and professional operatives.

Even the signature gatherers are often paid professionals instead of the citizen volunteers we might expect. Texas-based Advanced Micro Targeting has been paid at least $1.32 million since the 2016 cycle to collect signatures for various ballot measure campaigns.

The proponents of the initiated measure process like to do a lot of populist chest-thumping in defense of it, blowing hot air about democracy and “the will of the people” when the process is most often used by political professionals backed by interests like with deep pockets.

North Dakota’s wide-open political process, particularly when it comes to amending our state constitution, is vulnerable to the machinations of big-money, out-of-state interests.

This election cycle, voters here may be asked to approve a reform aimed at solving some of these problems.

“We believe approval of constitutional measures should require a higher level of prudence and be approved by more North Dakota voters because of the ramification of modifying our foundational framework,” a document circulated by a GNDC representative to potential sponsors states. “An alteration requiring more support from our state’s citizens provides our Constitution the respect and deference it deserves.”

That document includes a table detailing the amount of in-state and out-of-state money spent on initiated measure campaigns going back to the 2012 cycle.

The money from outside of North Dakota has dwarfed in-state spending in those campaigns.

B-52 ‘resurrected’ after more than a decade in the ‘Boneyard’