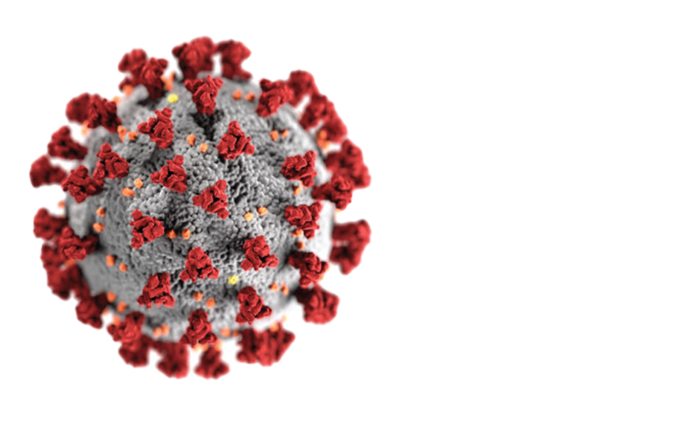 BISMARCK, N.D. — Following are the North Dakota Department of Health COVID-19 case rates, deaths, hospitalizations and vaccinations as of Sunday, May 2. Because all data is preliminary, some numbers and totals may change from one day to the next. Figures released by the state on Sundays have typically been lower than other days of the week due to weekend reporting.

The health department reported no new deaths Sunday. The state recorded nine deaths since April 24, five of those on April 29.

North Dakota continues to be a national leader in vaccine distribution, with more than 543,000 shots administered. The department urges residents to seek more information at www.health.nd.gov/covidvaccinelocator.