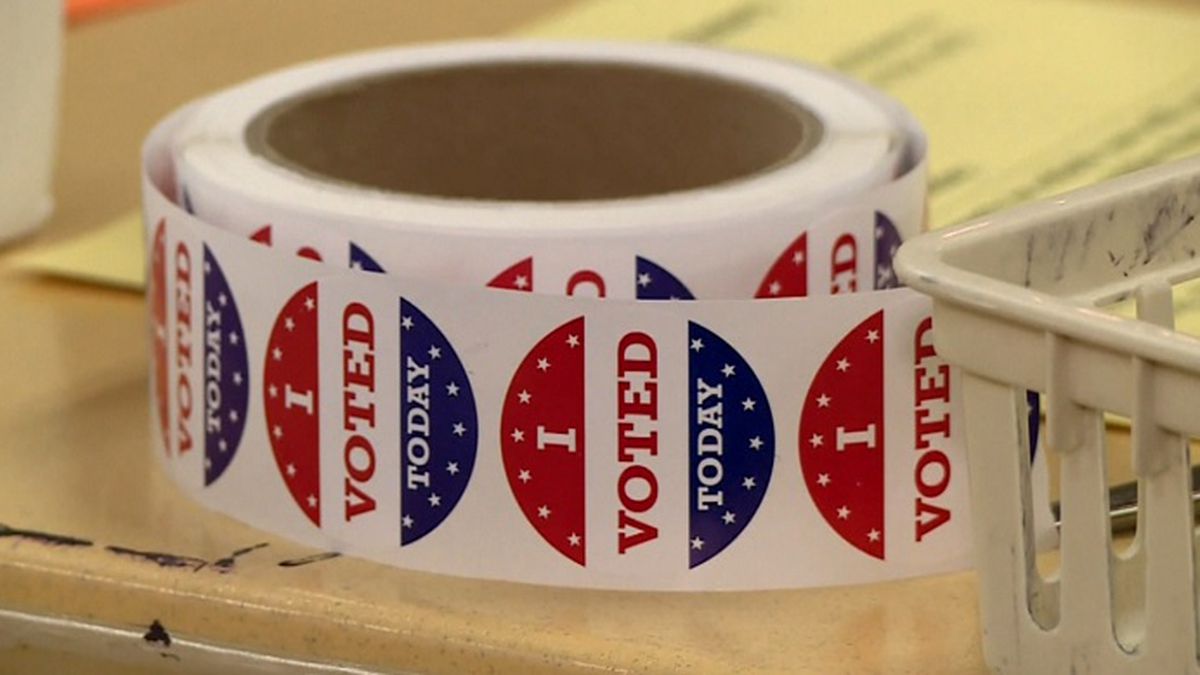 Almost 80% of absentee and mail-in votes have been cast, totaling more than 160,000 votes. By noon, 60,234 early votes were made statewide. All told, about 38% of North Dakota’s estimated voting population had voted by Friday.

“I would feel personally good if we got to 250,000 voters before election day that would be, take a lot of pressure off of voting places on election day,” said Brian Newby, election director.

With no 2020 Norsk Høstfest, organizers look to next year