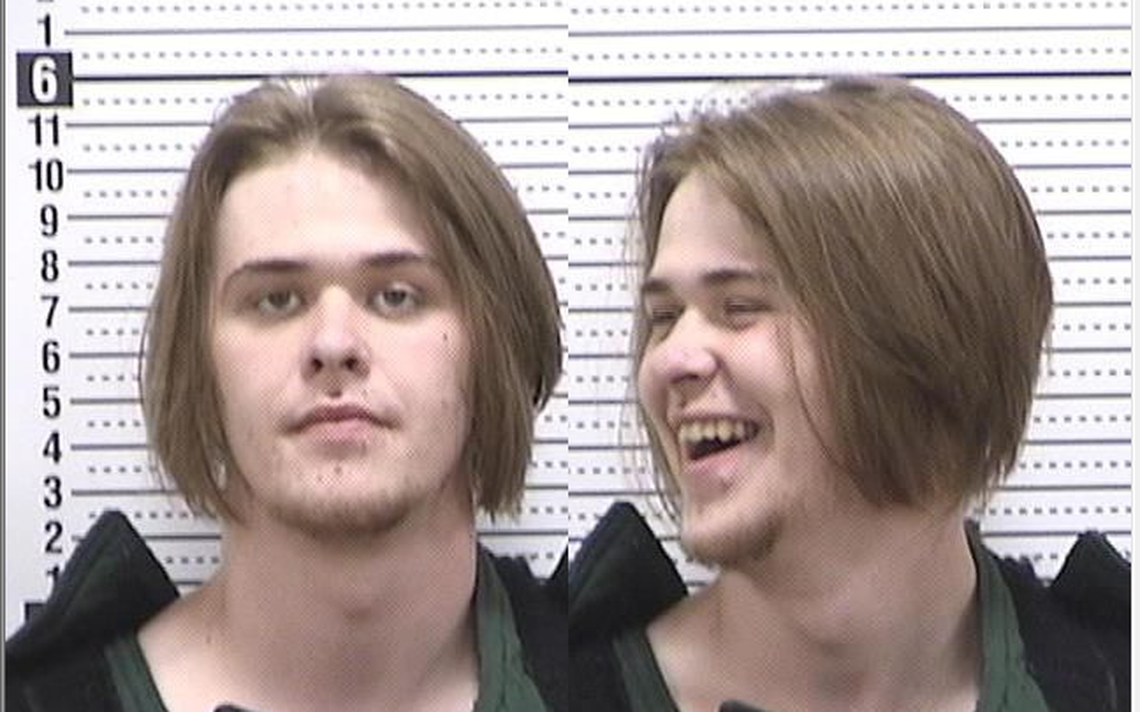 MINOT, N.D. – Initially she was reported missing. Then her lifeless body was discovered, followed by the arrest of her roommate on a charge of murder, a Class AA felony.

The victim is Alice Queirolo, 29, Minot. Minot Police received a missing persons reports from Queirolo’s family and co-workers on Monday of this week, followed at 1:06 p.m. Monday by a missing persons alert sent to media outlets asking for the assistance of the public in locating Queirolo.

The alert described Queirolo as 5’6″, 165 pounds with blue eyes and red hair. It also noted that Queirolo left home without her cell phone or vehicle and did not show up for work Monday morning.

A second press release from Minot Police Wednesday morning revealed their investigation led them to a secondary location in northwest Minot where Queirolo’s body was found. According to police, evidence at the scene implicated a roommate, Shawnee L. Krall, in her murder.

Police located Krall Tuesday evening and he was taken into custody without incident. He made his initial court appearance in front of Judge Stacy Louser in North-Central District Court in Minot early Wednesday afternoon. A pretrial conference was set for 8:30 a.m. May 12. Krall is being held in the Ward County Jail.

Hearing on whether to include testimony in Minot murder case