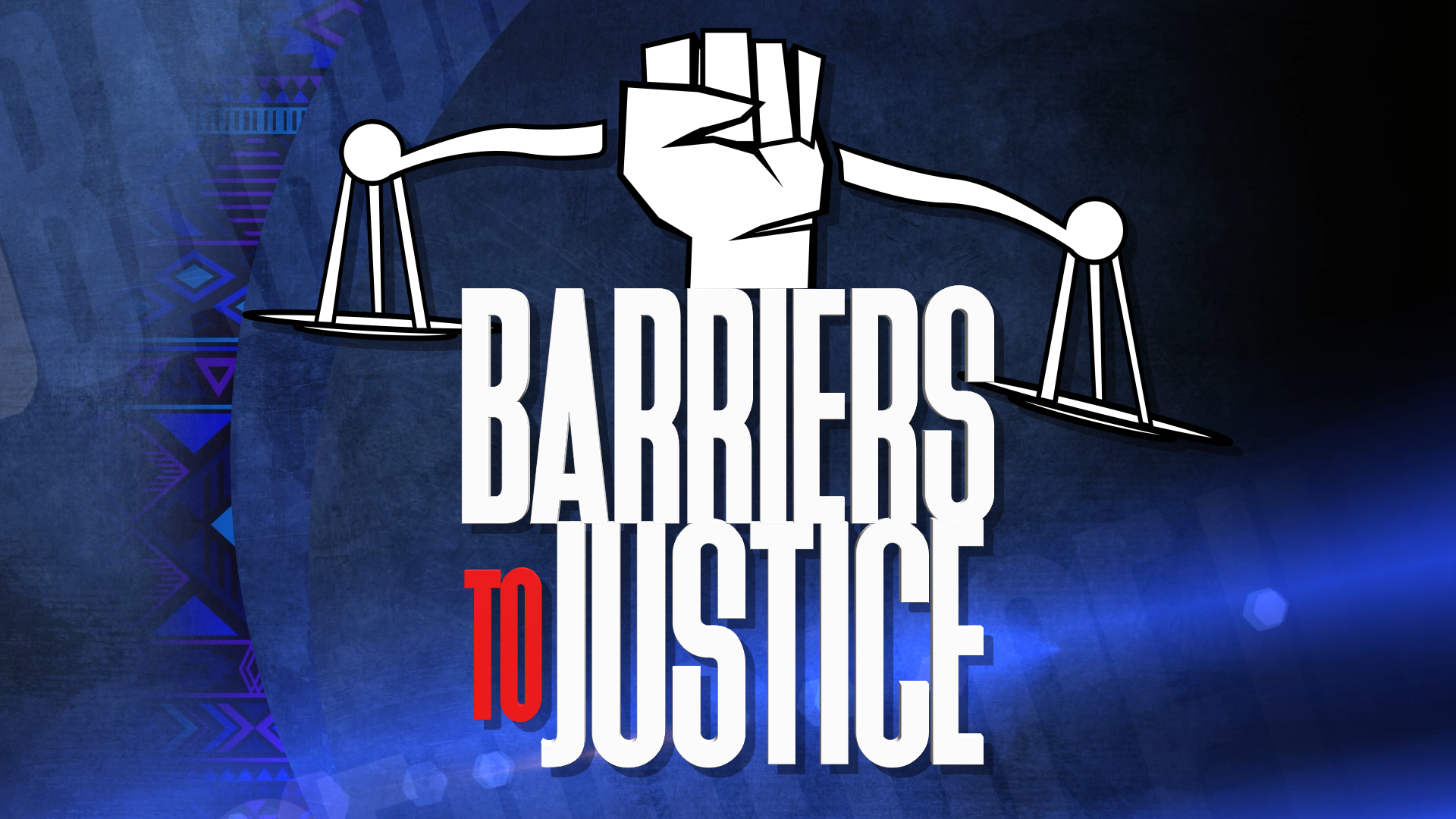 MINOT, N.D. – The Minot City Manager has been settling into his new position.

Harold Stewart accepted the position in November after a long interview process to replace the former manager, who was fired in April.

He recently moved to Minot from Missouri and says growing up in a military family actually had him living in the Magic City many years ago when he was only in elementary school.

Stewart has served as City Manager in 3 other cities across the country and says he’s not only happy to now serve in Minot but to bring his experience along with him to further push for a better all-around community.

“I look forward to a lot of community conversation, working with council members and staff and community leaders and envisioning what Minot will be for the future and then helping make that become a reality.” City Manager Harold Stewart said.

Stewart officially started in December and is under a 3-year contract.