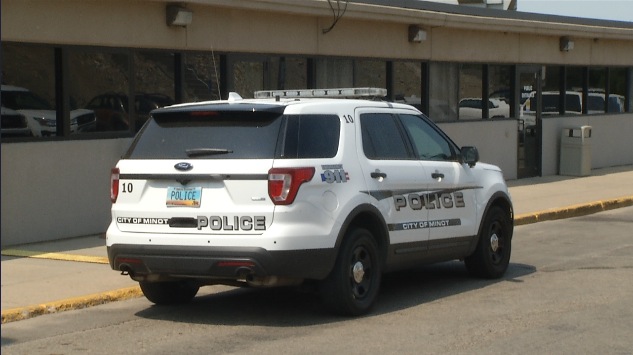 MINOT, N.D. – With just a week away from the presidential inauguration, the FBI is warning of armed protests at Capitol buildings — including here in North Dakota.

He’s spoken with the Bismarck police chief and has offered assistance if the Capital City needs it.
There is a plan in place, including having officers on standby.

He says coordinating with organizations and community members, like for Juneteenth, builds trust and credibility with the community.

Assisted living facilities wrap up first round of vaccinations, optimistic on more visitation