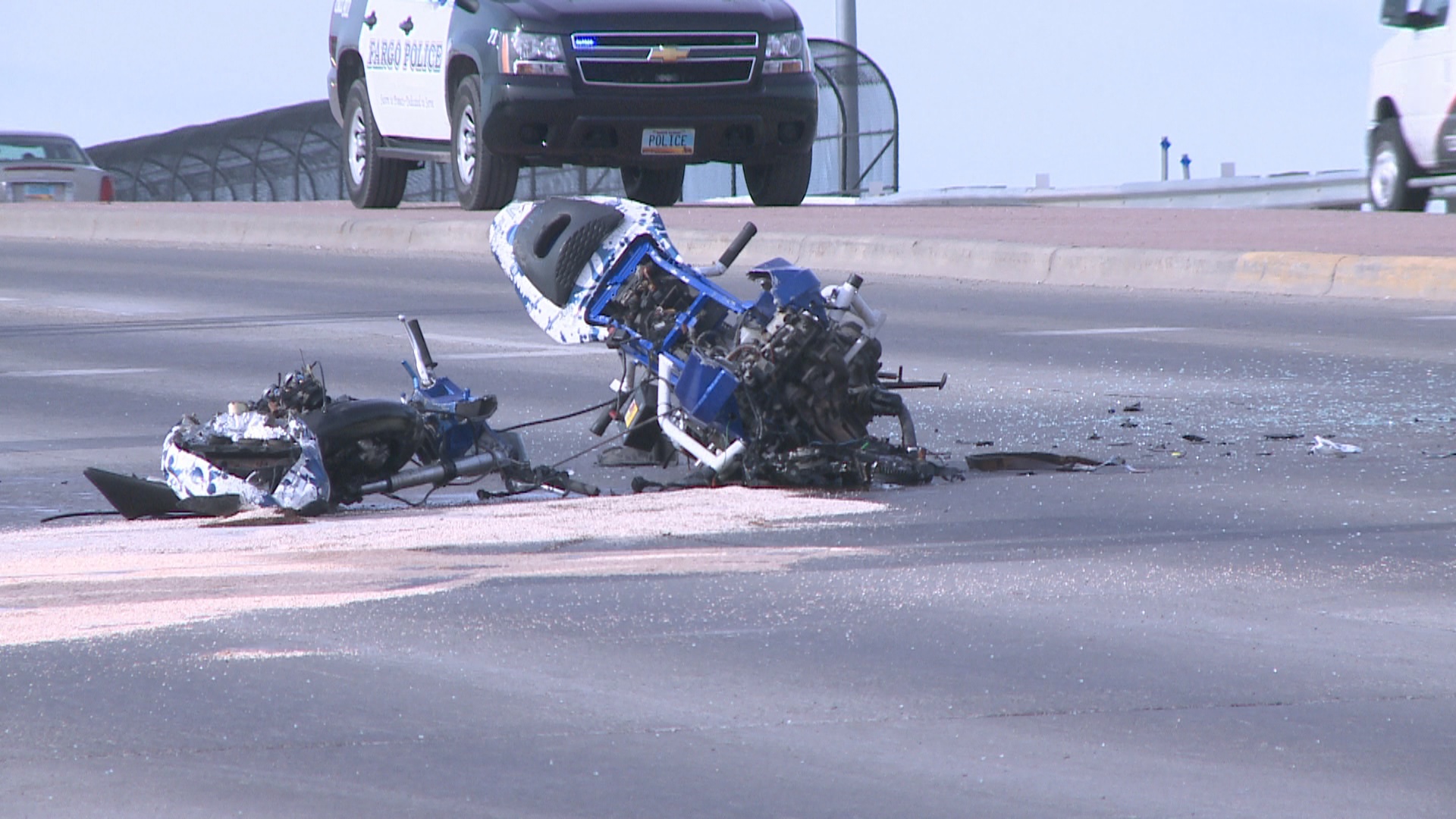 Investigators said the 43-year-old man from Minot was traveling southbound on County Road 9 around 1:20 p.m. when he failed to negotiate a curve and ran off the roadway.

The patrol said the motorcycle overturned and the victim was tossed from the vehicle. He was flown to Trinity Hospital for treatment.

The Ward County Sheriff’s Office is assisting in the investigation.

Minot murder suspect headed for trial in May