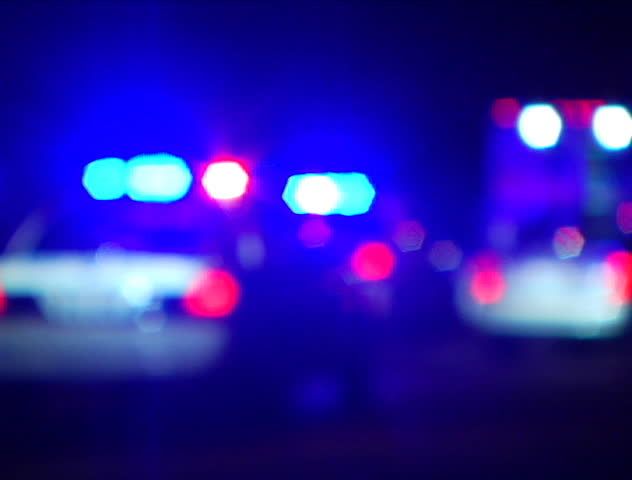 MINOT, N.D. – A 21-year-old man from Minot was arrested and charged on Wednesday for DUI after a BNSF train struck his vehicle moments after he drove onto the train tracks.

According to the Minot Police Department, Desmond Ray Braxton drove a vehicle onto the railroad tracks in the 400 block of 4th Ave NE. Moments after, the train crashed into the car, but Braxton was able to exit the vehicle before it was struck.

Police say he sustained no known injuries but was transported to Trinity to be evaluated where he was arrested for DUI.