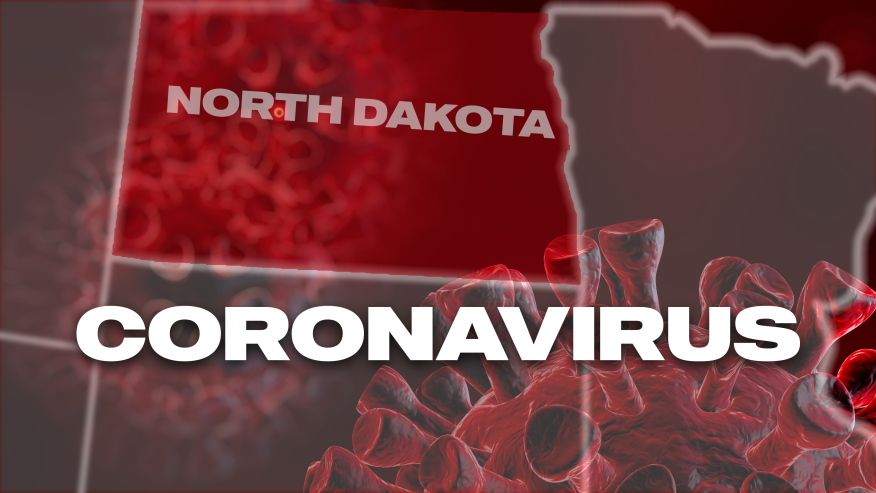 MINOT, N.D. – The City of Minot has declared a state of emergency in response to COVID-19, indefinitely.

“We wanted to follow suit and ensure that we could with this declaration become eligible for federal and state reimbursement for impacts associated from COVID-19 to our community. Whether it be lost time, equipment, materials, supplies or other sorts of things,” said Barry.

City Council then voted to extend the length of the declaration until they no longer see the need for it or Gov. Doug Burgum cancels the state of emergency for North Dakota.