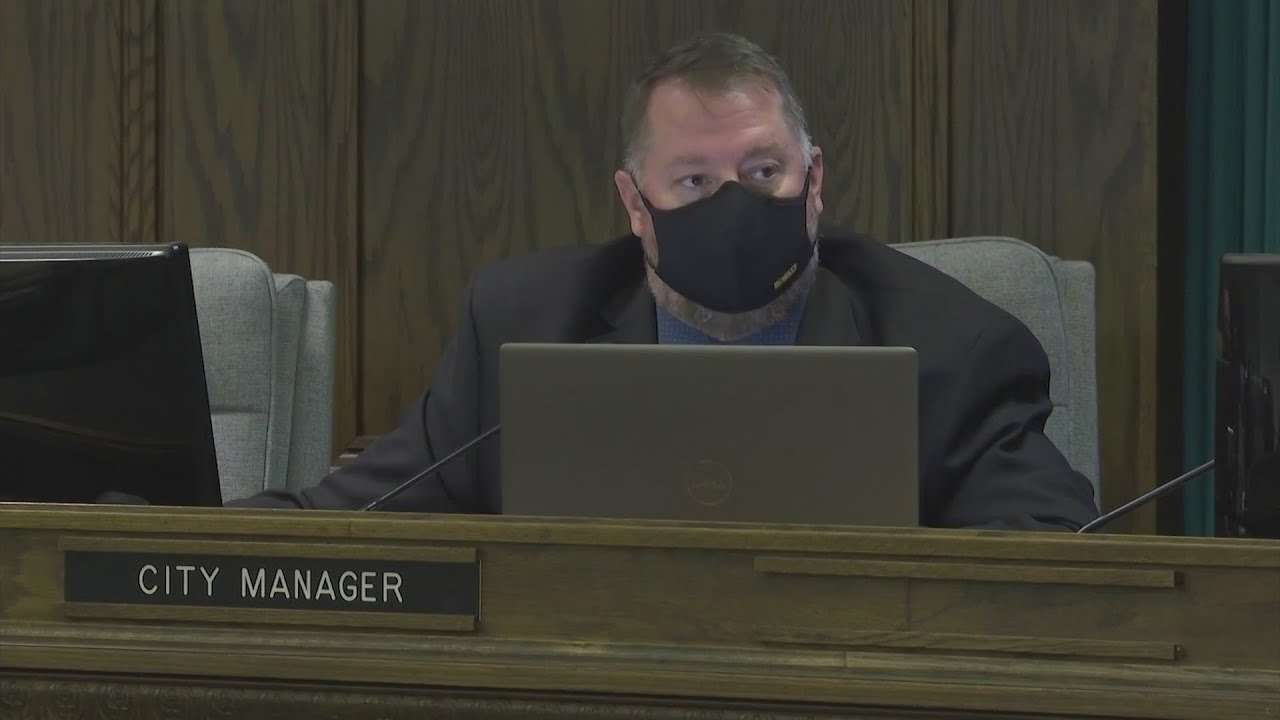 MINOT, N.D – The City of Minot recently passed a mask requirement of its own for city employees and anyone who visited city buildings, and that order was set to expire Monday.

But with the new statewide mandate, it was unclear Monday night, as council members met on the direction they should go.

“The city council could adjust this or amend it in a future date. Either recind it, set a date for it to expire, or continue it for a longer term as well,” said David Lakefield, the interim city manager.

In the end, council members voted to extend the mask requirements until the mayor lifts the order.

Lakefield says that if the state Health Department doesn’t extend the statewide mandate, the city’s would still be in place.

Is the wind industry as financially solvent as they claim?