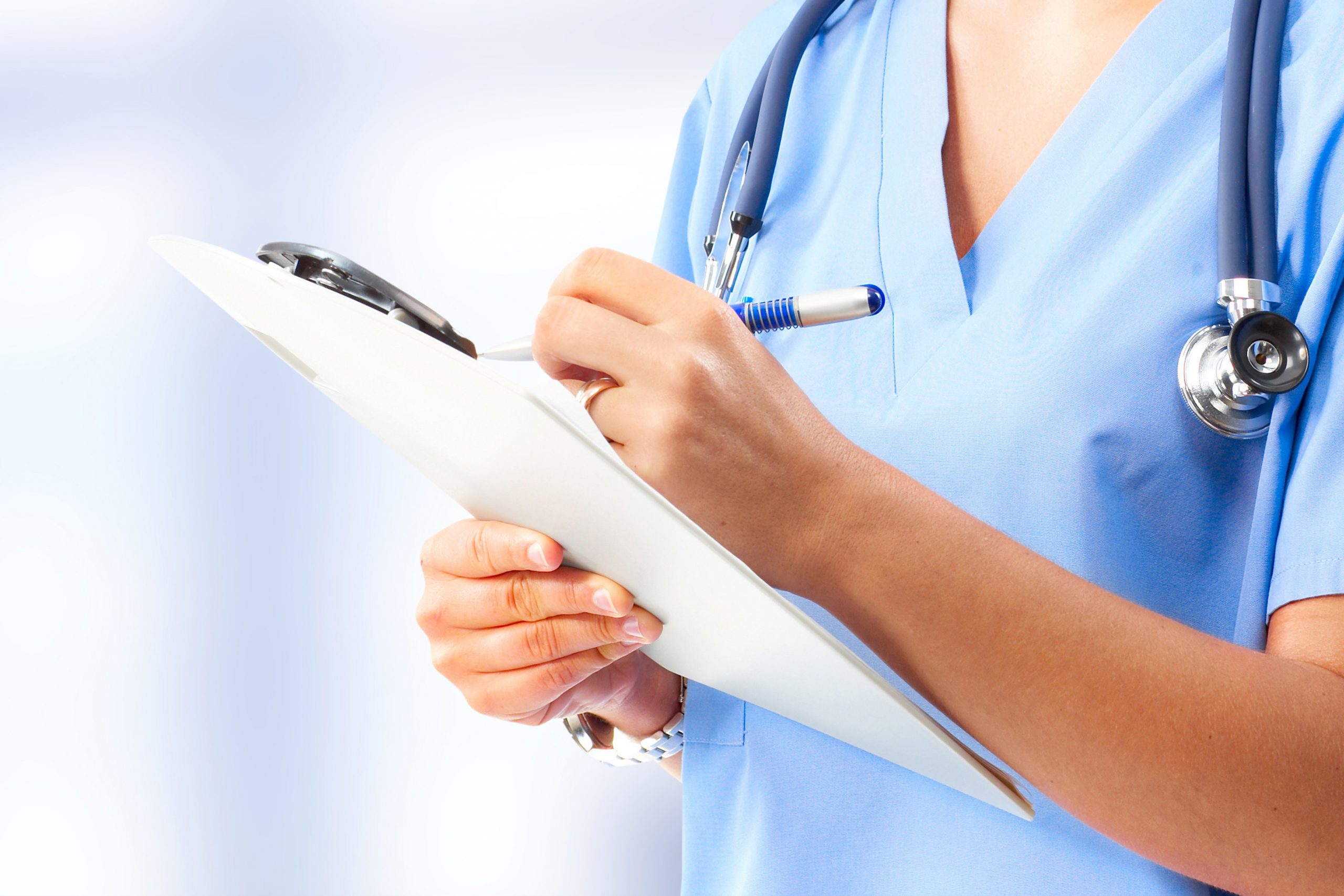 MINOT, N.D. – According to the CDC, North Dakota still leads most of the country in distributing COVID-19 vaccines it has received.

But now some local health providers said they are starting to see fewer people come in to get their first dose despite more people becoming eligible to receive it.

According to a Forbes poll, North Dakota has the highest percentage of residents who are still uncertain about whether they’ll get vaccinated at 21%.

“I haven’t gotten it yet I plan to,” said Eric Bretheil.

“I don’t intend to get the vaccine,” said Dameon Houser.

When the vaccine first became available to those with the highest risk leadership at First District Health Unit said demand was high.

“We were doing anywhere from 250 to 350 appointments per day,” said FDHU Immunization Coordinator Lacey McNichols.

Now that anyone 16 and up can get the vaccine, they are not seeing the same interest.

Over at Trinity Health, the number of people getting first dose vaccinations has also not increased along with eligibility.

“I’d say probably right now it’s steady, and the way supply comes in now is a little bit different than it was at first. At first, it was a pretty precious commodity and limited supply and now supply really isn’t an issue,” said Karim Tripodina, Trinity Health Director of Marketing and Community Relations.

Health providers encourage anyone that is eligible to get the vaccine.

“We are doing everything in our power to get all the supply that we have out, and we are also trying to get more demand,” said Tripodina.

For more information on how to schedule an appointment contact Trinity Health and First District Health Unit.

According to First District Health Unit, more than 46% of Ward County received at least one dose of the vaccine.

That number does not include Minot Air Force base or the Veterans Center.