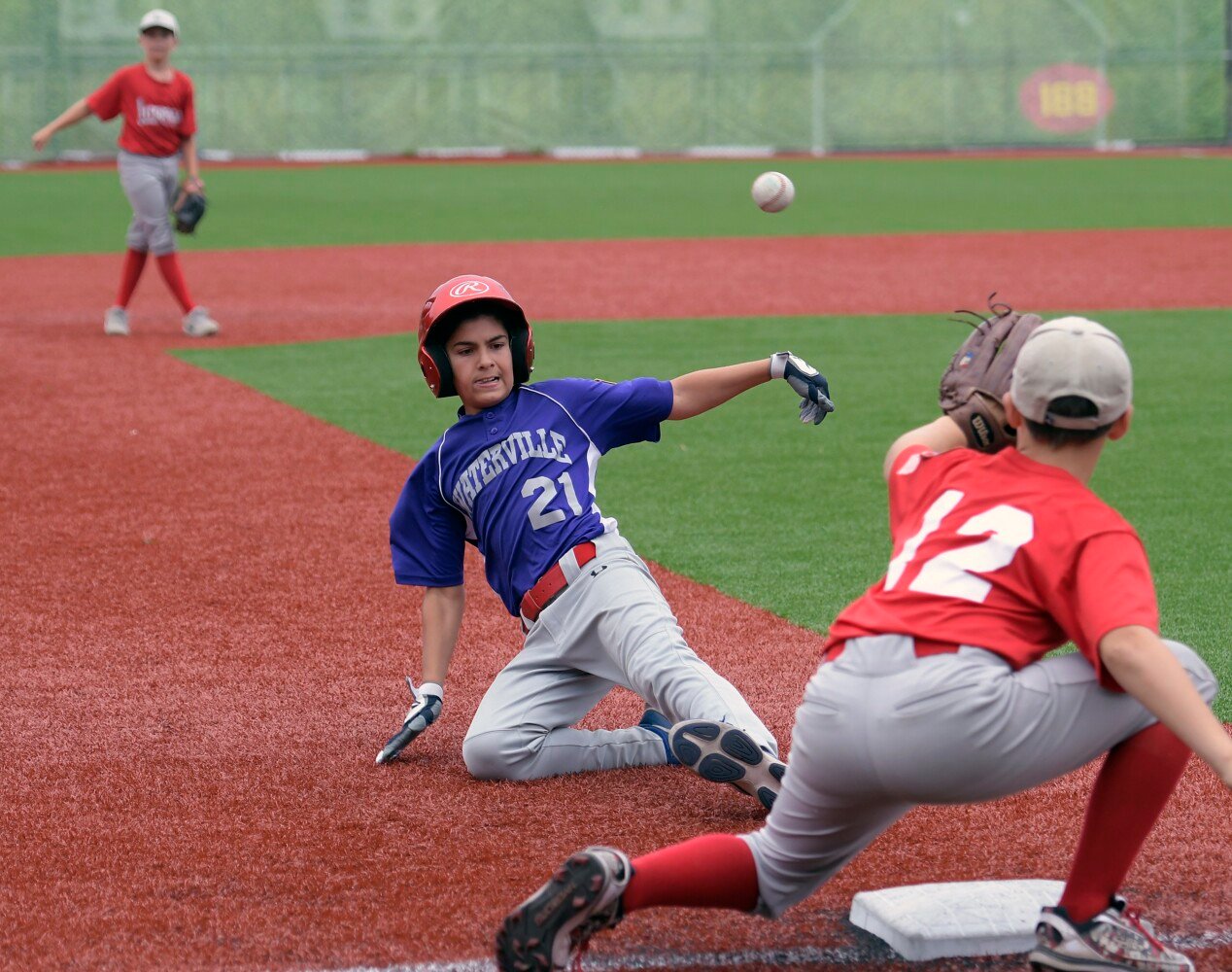 MINOT, N.D. – The Minot 11′s are gearing up to host the Cal Ripken North Dakota State Tournament next week.

They say they have been putting in the hours to get better this summer.

They’re set to host the 11-year-old Cal Ripken North Dakota State Tournament at the end of next week.

“We’re really excited. Last year we had it in Minot too. It’s pretty fun to have it here because then we don’t have to go travel and stay in the hotel,” said Logan Dixon, outfielder/third baseman.

Drew said they have fun during workouts, which also build camaraderie.

Leading to some clutch hitting.

“We’re probably most good when we’re down by one. Then we all are really getting our heads into the game, and then we step it up,” said Logan.

Logan said he hopes state isn’t the end of the road for the 11′s. He wants a crack at regionals across the Midwest Plains.

“That would be really fun because we haven’t done that yet. I think we might be able to do it this year though,” said Logan.

Time will tell where the summer goes, but for now the 11’s are making the most of their time together.

The 11′s take on Fargo LLAS and the Grand Forks Bulls in pool play on July 30, then face the West Fargo Spikes the next day before brackets are set for the weekend.