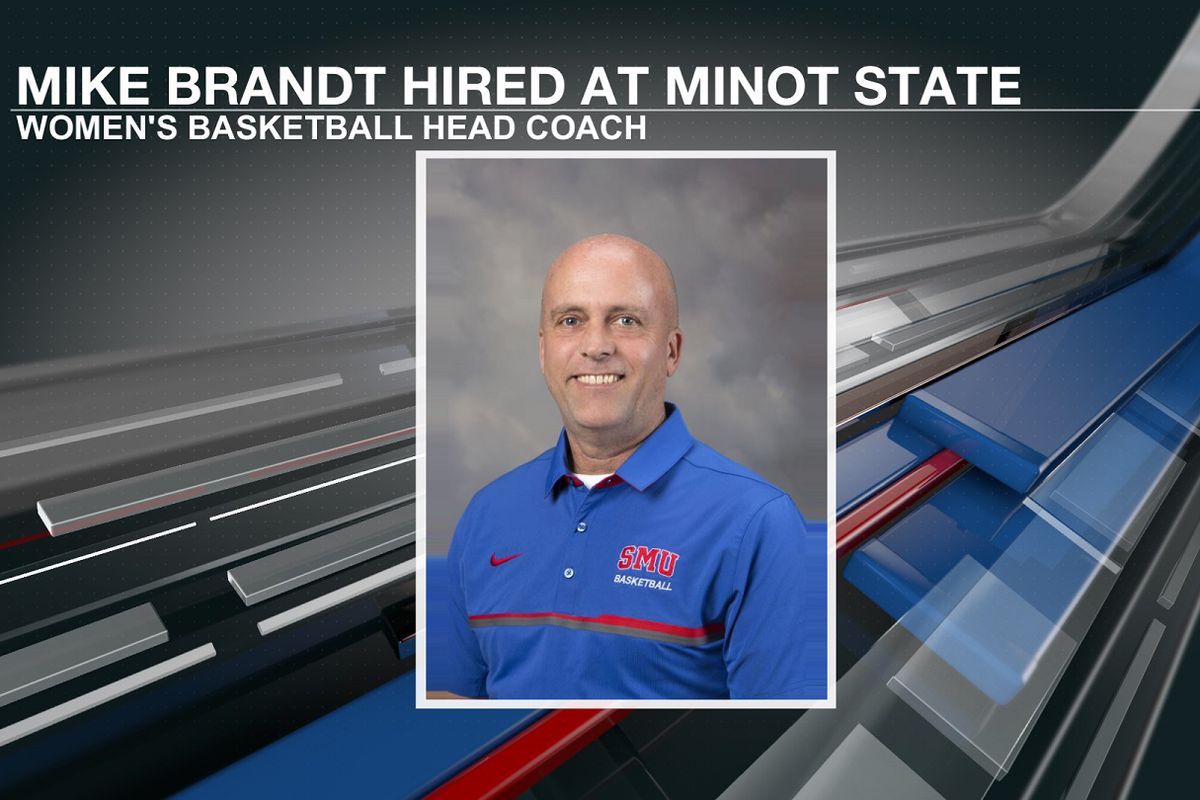 Brandt comes from Southern Methodist University, where he served as associate head coach from 2016-19, and he’s the all-time career wins leader at South Carolina Aiken.

Brandt described his plan to build the Beavers program.

“You can go to a proven winner, which is great, and they may continue to prove that, but you can come here and put your stamp down to build this program from the ground up,” said Brandt.

“Mike Brandt is a proven commodity as a head coach at the NCAA Division II level. I was impressed not only with his talent, but with his integrity, character and his desire to build our program in the right way,” said Andy Carter, Minot State Athletic Director.

Bismarck, Back to Back Rodeo Weekends Just a Day Trip Away!