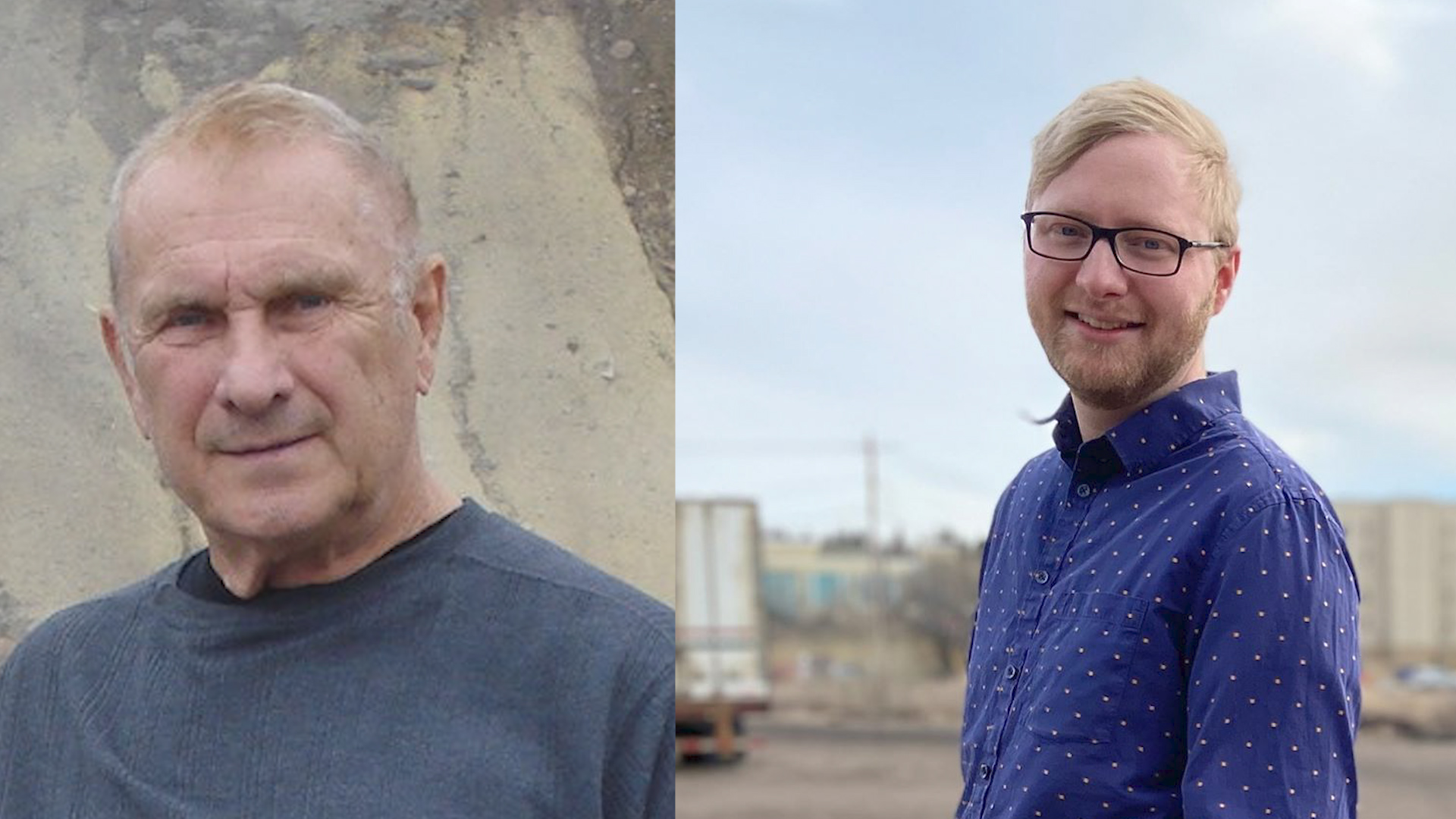 MINOT, N.D. – And North Dakota Democrats have a big decision on the June ballot: which candidate they want to see challenge Republican incumbent Kelly Armstrong for the state’s lone U.S. House seat.

Zach Raknerud of Minot says he’s running for the working man. In the run-up to the 2016 election, he says he realized that the economy does not do enough to support the working class. He believes the federal government does not have its priorities straight when it comes to the people of the country.

“Their focus is on the needs of the political donor class, those who fund re-election campaigns and fill the airwaves with advertisements. And there’s such a huge disconnect between the needs of working people and the actions of congress that I decided I want to step up myself and try to make the change that I think we need,” said Raknerud.

Raknerud was endorsed by the Democratic-NPL party in March. But he has competition on the June ballot. Roland Riemers from Grand Forks is a former Libertarian. He was one of the big names at the “open North Dakota” protest held at the Capitol in April. He says he’s for the liberties of the people, not one specific side or another.

“We’ve got too much partisan politics going on here and If I was elected I would vote for and support things that made sense and not just because they were supported by one side or the other,” said Riemers.

Tuesday, June 9 is when primary voting will be taking place.

‘The Broadway Circle’ taking shape for families in need in Minot