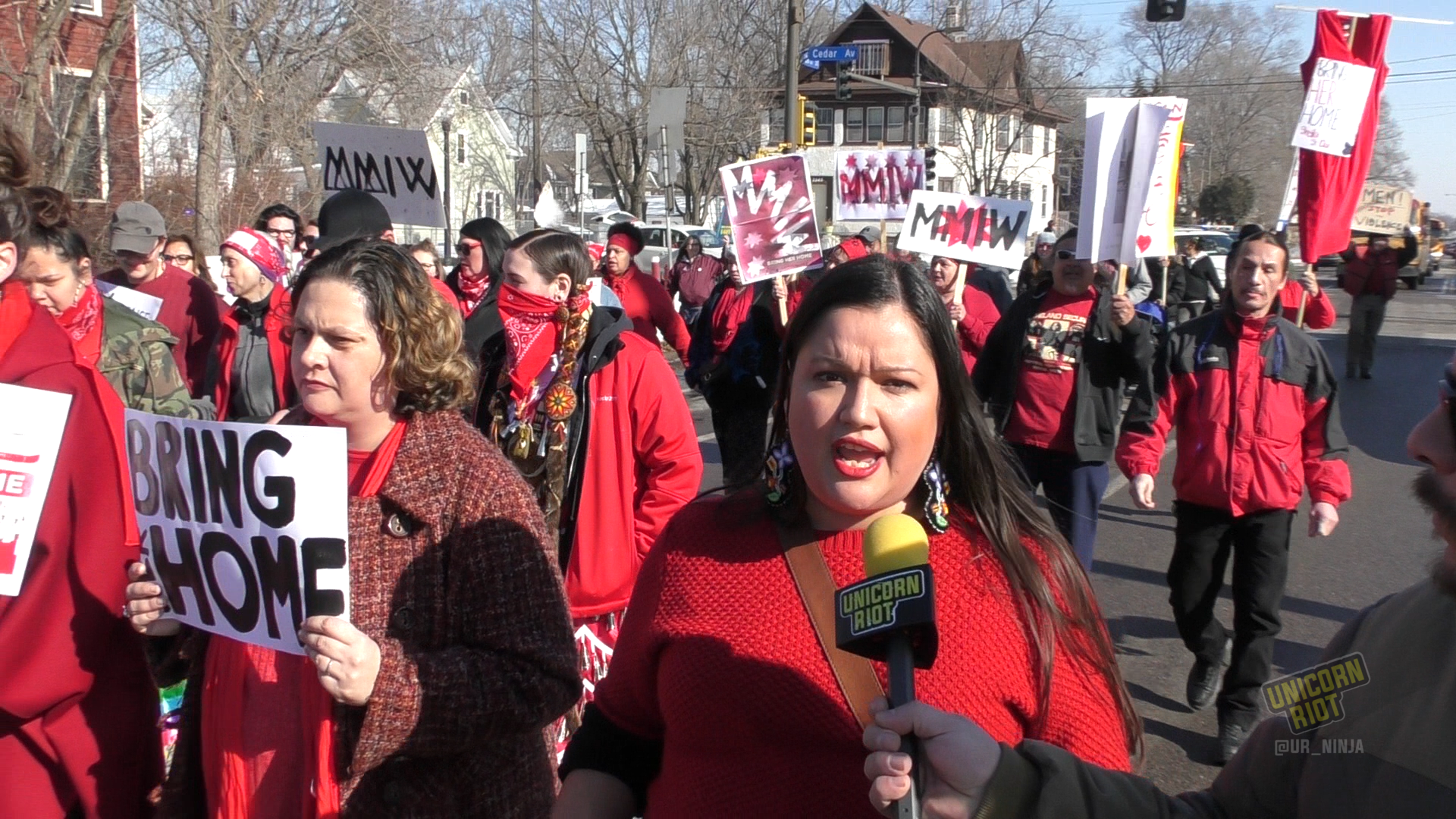 The event was organized by the MHA West Segment Minot Community Outreach Office.

The walk was planned in honor of the National Day of Awareness for Missing and Murdered Native Women and Girls which was May 5.

Leadership said the walk also to pay tribute to Olivia Lone Bear, a tribal member who went missing in 2017 and whose body was recovered on July 31, 2018.

“I am a mother of six and I want my children to know that they are important. Their culture is important and I want them to be aware for the people that can’t talk that are missing or murdered that we are the ones who will stand up and speak up for them,” said Dusty Jackson, MHA West Segment Minot Community Outreach Director.

Olivia’s case remains under investigation by the FBI.

Organizers thanked all those that attended and sponsored the event.

Nurses: The Heart of Health Care