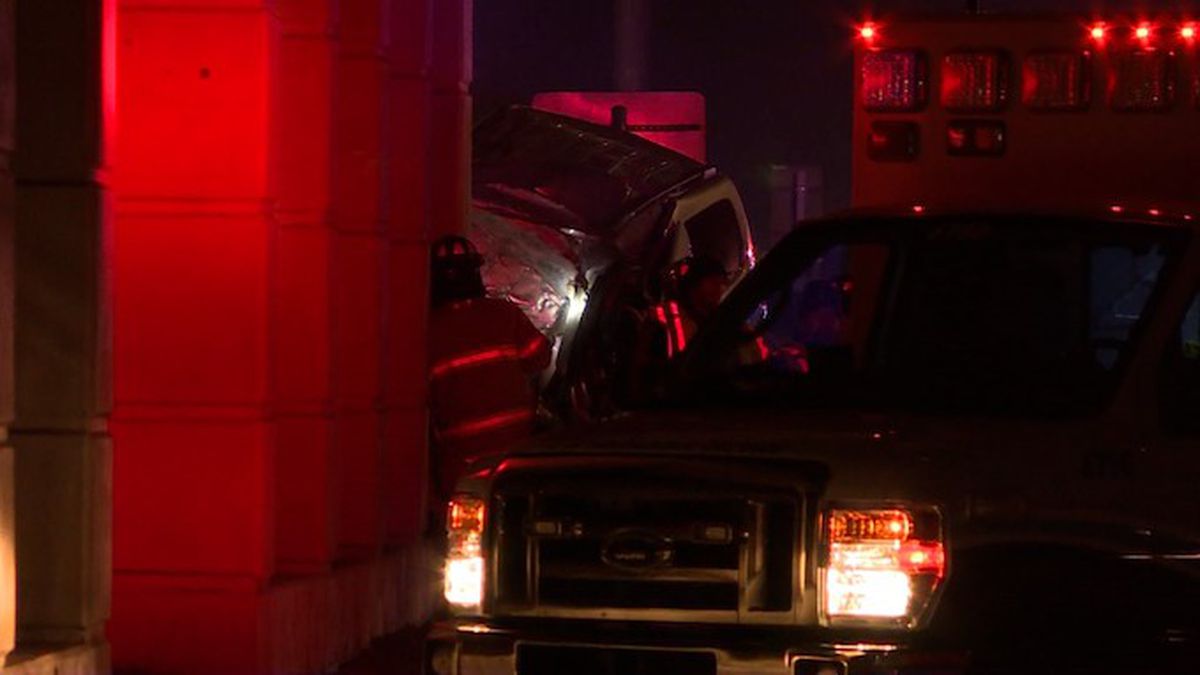 FARGO, N.D. – One man is being treated for injuries after authorities say he ran in front of traffic along I-94 in Fargo.

The Highway Patrol says around 9 p.m. on I-94 by the I-29 interchange, a 29-year-old man from Fargo ran onto the interstate and was hit by an SUV.

The crash report says the driver of the SUV tried to stop and swerve, but they weren’t able to in time.

There’s no word on the condition of the man hit by the vehicle.

Home in Harwood damaged by fire