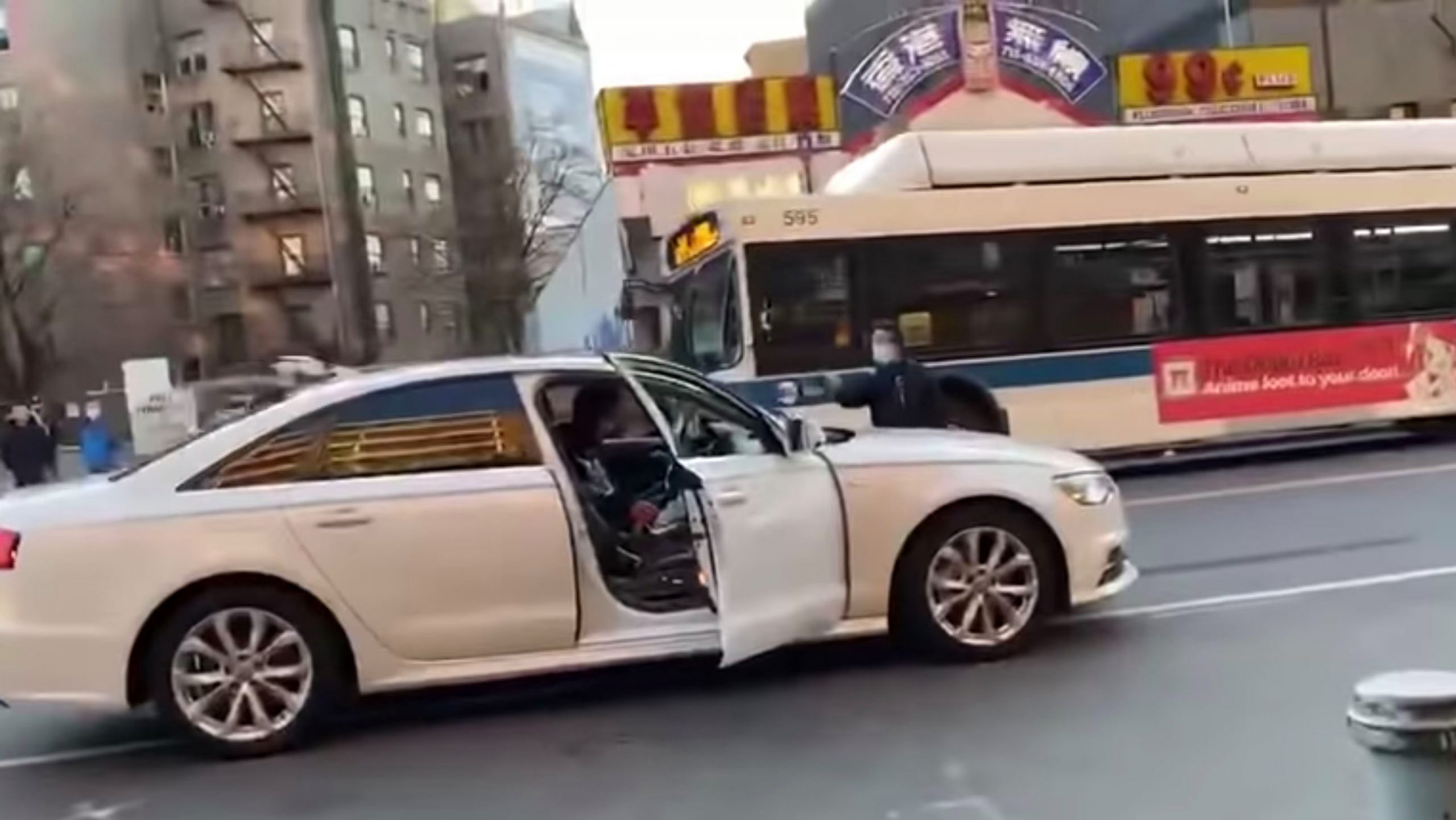 MINOT, N.D. – Lewis and Clark Elementary was extensively damaged early Wednesday morning when a vehicle driven by Payton White Owl, 23, drove into the north wing of the school, according to Minot police.

The accident happened at about 12:30 a.m. No one was on the site at the time and no injuries were reported. The accident is under investigation and charges are being submitted to the Ward County State’s Attorney’s Office for review.The accident was not reported to law enforcement immediately and the vehicle was removed prior to police being notified, according to Minot police.

Supt. Mark Vollmer said Wednesday that the vehicle broke out a bank of windows in a third-grade classroom and caused extensive damage to a wall and struck a heating unit. He didn’t have a dollar estimate for the amount of damage done as of Wednesday afternoon.

Hearing on whether to include testimony in Minot murder case

Man accused of murder in overdose death of Minot teen