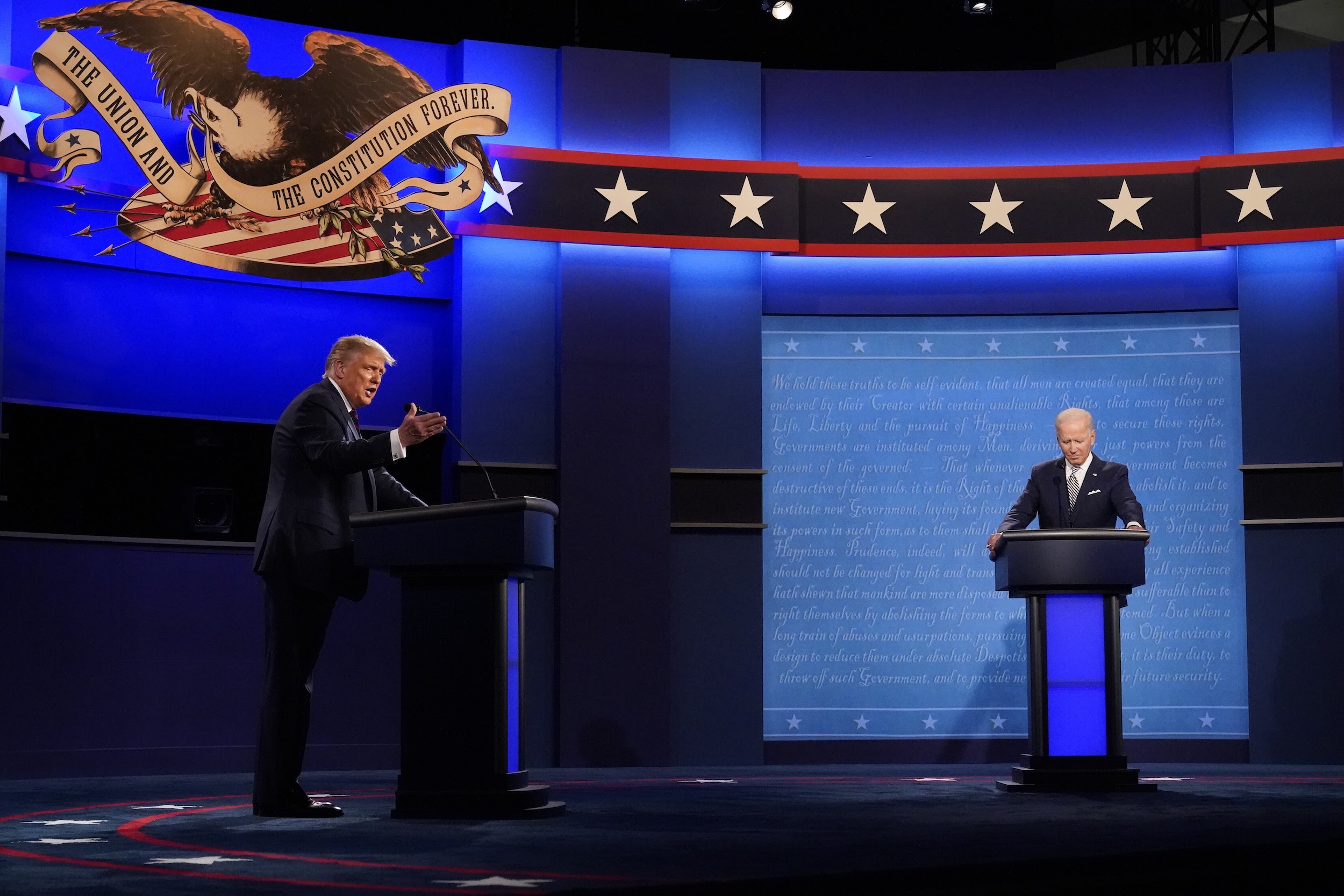 MINOT, N.D. – Tuesday’s debate between President Donald Trump and former Vice President Joe Biden has been called many things, but presidential isn’t one of them. Many people who watched say the debate still left them with unanswered questions.

“It was a bit of a circus,” said Jim Vanett, a Minot resident.

That’s how many are describing the first of three meetings between the two candidates. They fought, called each other names and argued through serious issues that many people wanted answers to.

Vanett added, “It was a lot of, I don’t even know the word for it. But it was a lot of back and forth with really no core to the debate.”

While 41% say the president came out on top.

The handling of the coronavirus pandemic, race, violence in America and healthcare were all topics discussed during the debate. But it still left some in the dark.

Hart added, “I want to hear more about the healthcare plan. I want Trump to give a straight answer on what his plan is for healthcare. Because he’s promising all this stuff like he’s done in the past but none of it has materialized yet.”

All eyes are now turning to the vice presidential debate set for next week. Many people we spoke with on Wednesday say they hope it is a lot more civil than Tuesday’s debate.

With no 2020 Norsk Høstfest, organizers look to next year