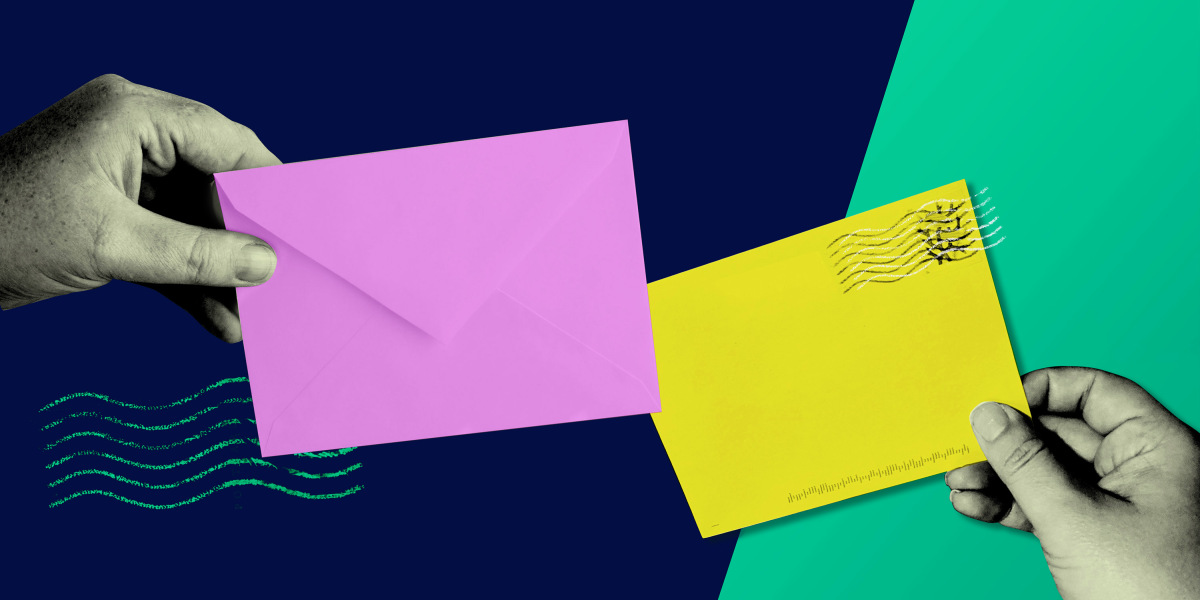 House Majority Leader Josh Boschee said, following the vote: “It’s certainly not something that anyone takes pride in.”

I disagree. Sixty-nine members of the House can take pride in doing the right thing and standing up for harassed women. Twenty-five of them can use all the excuses they want. What they did is shameful.

Only two of Minot’s legislators — Scott Louser and Randy Schobinger — did the right thing. The other six — Larry Bellew, Jeff Hoverson, Dan Ruby, Matthew Ruby, Jay Fisher, and Bob Paulson — supported their fellow right-winger and told all the people who complained about Simons’ sexual harassment to go to hell.