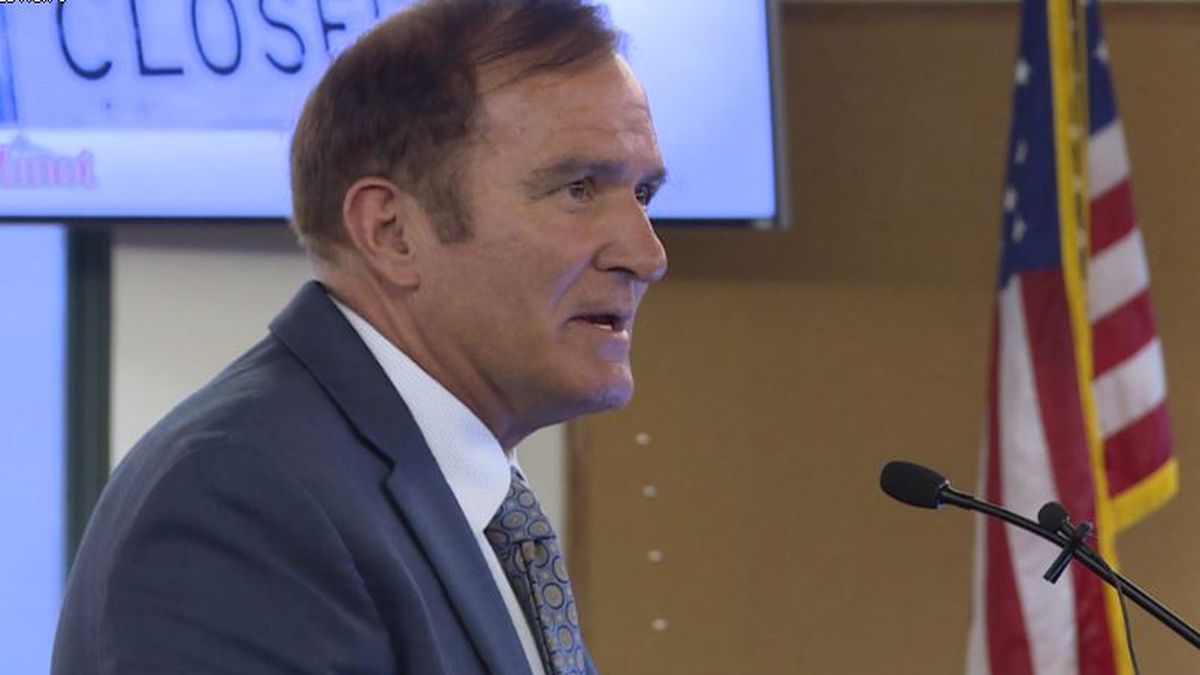 MINOT, N.D. – A familiar name in Minot politics has reportedly reached out to the Minot City Council to offer his help, amid the fallout of the firing of City Manager Tom Barry.

Lee Staab, who served as City Manager before Barry, reached out to Alderman Mark Jantzer.

The city has not engaged in any serious talks with Staab about having him return the city.

The city of Minot hired Staab as City Manager in 2014. He served in that role for two years, before leaving in 2016 to take a county manager position in Colorado.

During Staab’s tenure as City Manager, the city secured nearly $75 million from Housing and Urban Development, as part of the agency’s National Disaster Resilience program.

Barry contended he was not given due process by the city to address the claims.