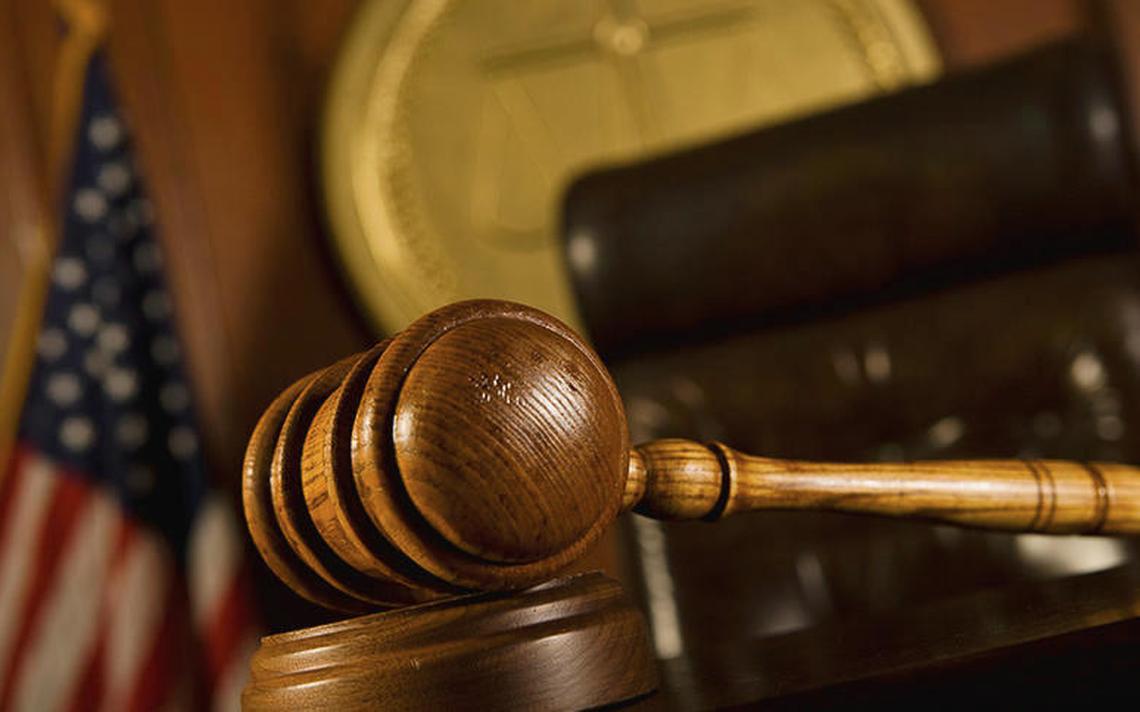 N.D. – A Ramsey County, N.D., woman is seeking $75,000 in damages due to serious injuries she suffered in a car accident she claims was caused by a negligent prescribed burn near Fort Totten, N.D., in 2017.

A claim filed this week in federal court alleges that on Oct. 31, 2017, Hannah Valles and two other passengers were in her 1999 Buick Century driving east on BIA Road 6 when the roadway unexpectedly became black with smoke, resulting in zero visibility conditions.

Nearby, the Fort Totten Agency and Spirit Lake Fire Department were conducting a prescribed burn, which caused the smoke, according to the claim.

Valles exited her vehicle to ensure her passengers and the driver of the GMC were safe, the complaint states. Seeing that they were, Valles pulled out her cellphone to alert police to the incident and began walking around her car toward the ditch.

As she approached the left taillight of her vehicle, one of her passengers shouted a warning that another car was coming.

Like Valles and the driver of the GMC, the driver of the approaching Dodge Nitro was unable to see the accident in front of her, the complaint states, and collided with Valles in a “violent” impact that sent her flying. Her passengers searched for her in the smoke, and eventually found her 20 feet away, lying facedown in the middle of BIA Road 6.

Valles was rushed by ambulance to CHI St. Alexius in Devils Lake, N.D., then to Altru Hospital in Grand Forks for more intensive care, and finally to Sanford Medical Center in Fargo for more specialized neurological care, where she was treated for a traumatic brain injury. Valles was diagnosed with cognitive impairments, a temporal bone fracture and complete right facial nerve paralysis, according to the complaint.

The complaint alleges that the prescribed burn violated numerous safety rules and procedures, constituting negligence under North Dakota state law. She is seeking payment for economic damages, including medical bills and loss of income, as well as noneconomic damages, such as mental anguish and emotional distress.

The United States has 60 days from Dec. 21 to respond to the lawsuit. No upcoming court dates have yet been set in the case.