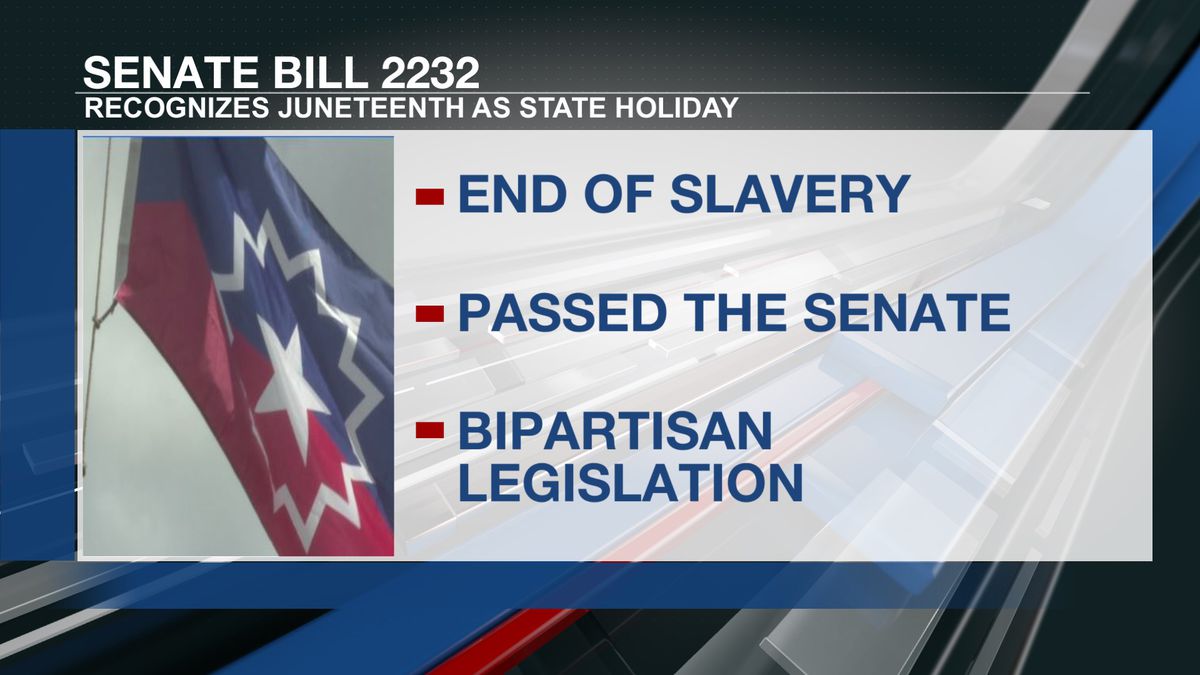 MINOT, N.D. – North Dakota is one of only four states in the U.S. that have not recognized Juneteenth Day as a holiday, but that could change if Senate Bill 2232 is signed into law.

The bill passed the Senate and awaits to be voted on by the House.

Recognizing the emancipation itself and the celebration about that and it’s important that we learn more about each other,” said Mathern.

The House is expected to vote on the bill in the coming weeks.

Hoeven responds to bill that would defund next-gen missile system