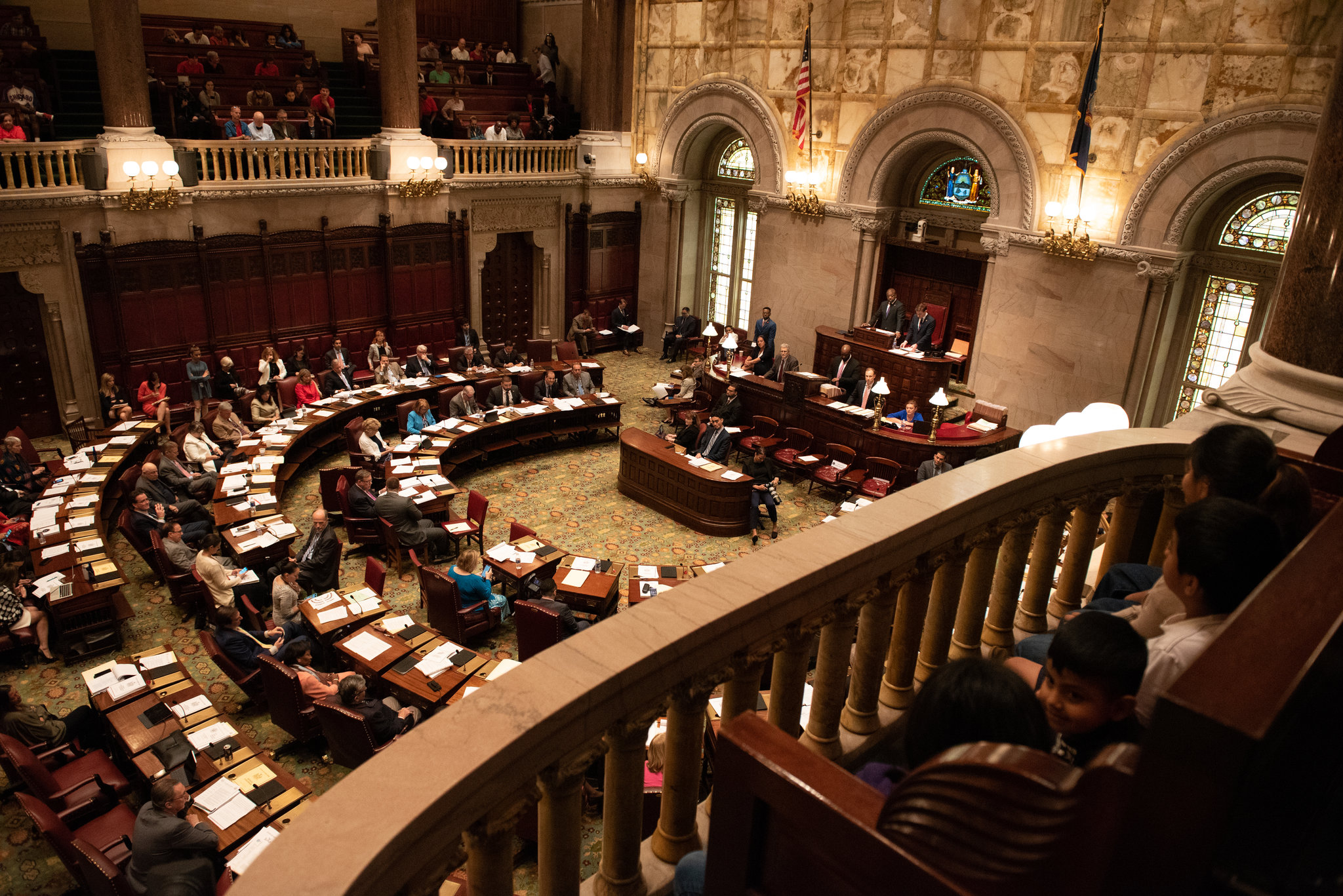 MINOT, N.D. — Last year Dave Andahl, a candidate for the North Dakota House of Representatives in District 8, died and was subsequently elected.

The timing of his death meant state officials couldn’t remove his name from the ballot. Voters cast their ballots for him anyway.

He wasn’t a valid candidate. State law requires that a candidate for the Legislature be a qualified elector on election day.

A dead person cannot be a qualified elector.

Thus, a vacancy occurred. Arguing that there were no provisions in existing state law to cover the unusual situation of a dead person being elected to the state assembly, Gov. Doug Burgum exercised his constitutional authority to appoint a replacement for any vacancy in office not addressed by existing law.

Legislative leaders wanted long-time Republican insider and Burgum nemesis Jeff Delzer, who the Burgum-backed Andahl defeated in the district primary, appointed. They, too, argued that the law prohibited Burgum’s appointment.

The state Supreme Court bought into the interpretations of Stenehjem and the Legislature, ruling that the law prohibited a Burgum appointment.

Now, months after the legal dispute, the Legislature has finally got around to writing that law.

House Bill 1461 was introduced by House Majority Leader Chet Pollert and co-sponsored by Senate Majority Leader Rich Wardner. It writes the statute the Legislature claimed, in their legal dispute with Burgum, already existed in the Century Code. It has passed both the House and the Senate by wide margins and now sits on Burgum’s desk for signature.

It addresses situations such as Andahl’s and specifically prohibits Burgum and any future Governor from appointing members of the Legislature.

It’s a good bill, and Burgum should sign it. Our system of government is built around the principle of separated powers. The executive branch has no business appointing members of the Legislative branch.

But if existing law already prohibited Burgum’s appointment, why was this bill necessary?

But if existing law already prohibited Burgum’s appointment, why was this bill necessary?

The answer is that Stenehjem, the Legislature, and the state Supreme Court got it wrong.

As a matter of principle, the Governor shouldn’t appoint members of the Legislature, but as a matter of law, at least as was written when he made the appointment in District 8, Burgum had the right of it.

The state Supreme Court made an egregious error in this case. They created law where none existed previously. “The bill would put into state law what justices decided last fall,” is now Bismarck Tribune reporter Jack Dura wrote it up, and he’s right, only that’s not how it’s supposed to work.

The lawmakers who opposed Burgum’s appointment, who were so high-and-mighty about the separation of powers, were more than happy to cede their legislative powers to the court, as long as they got the immediate political outcome they wanted.

This makes them hypocrites.

Again, this is a good bill, and Burgum should sign it, because it’s what the law ought to be regarding legislative vacancies.

It just wasn’t what the law was when Andahl died.

Informed Adults Should Be Allowed to Make Unhealthy Choices