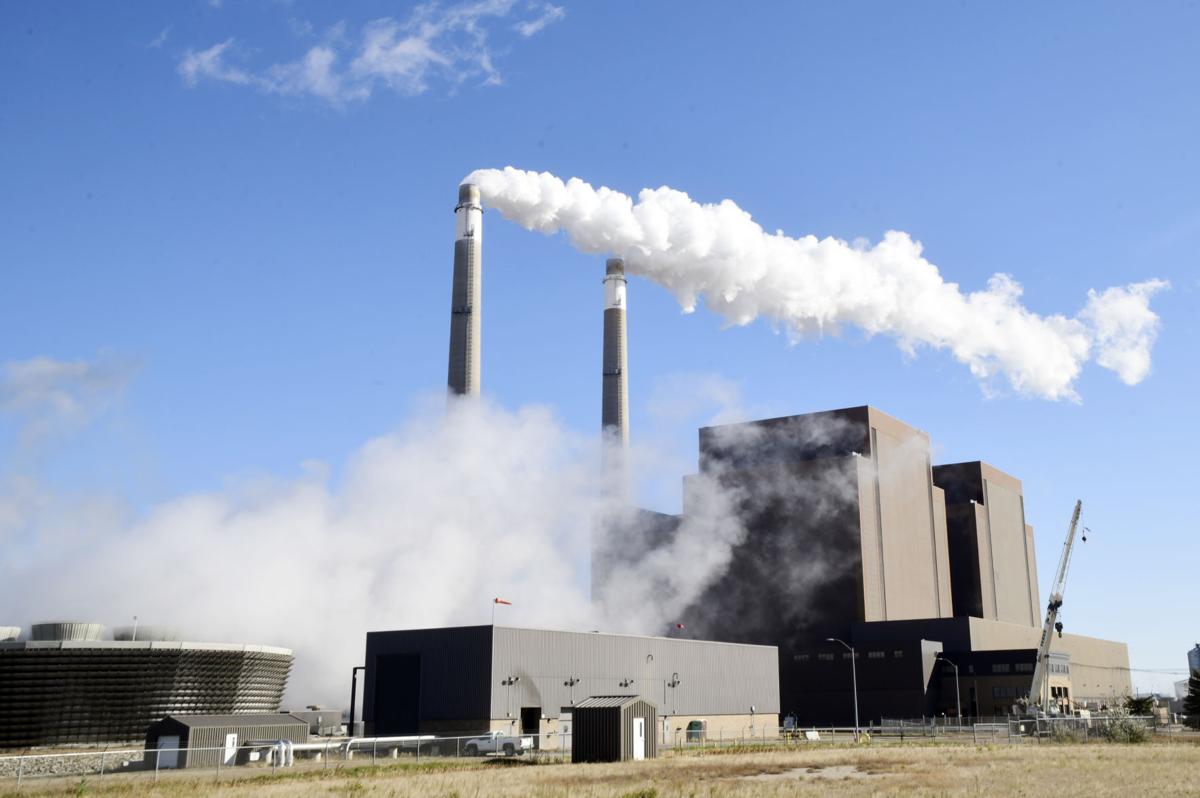 N.D. – Apanel of lawmakers on Wednesday unanimously endorsed a plan to offer temporary tax relief to North Dakota’s coal-fired power plants, which are struggling financially amid an influx of natural gas and renewable power to electricity markets over the past decade.

House Bill 1412 offers the facilities a five-year exemption from a portion of the coal conversion tax they pay into the state’s general fund. The measure has received support from a host of groups, though one environmentally focused organization is opposed.

“This will give the industry some relief to better compete with other forms of generation,” he said.

The bill would provide the coal industry with stability as it works to develop technology to capture its carbon emissions and store them underground, said Jason Bohrer, president and CEO of the Lignite Energy Council.

State tax officials estimate the bill would save the state’s coal plants a combined $35.5 million over the next two-year budget cycle.

Plant operators still would owe taxes to the counties in which they operate, and they still would have to pay into the state’s lignite research fund. The relief proposed in the bill also would apply to Basin Electric’s Great Plains Synfuels Plant, which produces synthetic natural gas and a host of other products from lignite coal mined nearby.

The measure next goes to the House Appropriations Committee for further consideration.

A number of groups and people submitted written statements in support of the bill, including several power plant operators, utilities associations, the Greater North Dakota Chamber and the head of the Hazen City Commission.

No one spoke against the bill at the hearing, though the Dakota Resource Council submitted written testimony calling the measure “a form of corporate welfare for one industry.”

“If we could say, yes 100%, HB 1412 will save the coal industry then it could possibly be justified,” Executive Director Scott Skokos wrote. “That is not the case because North Dakota isn’t isolated and will be impacted by market forces outside of its control. There are better options to help communities and workers transition than cling to a fantasy.”

The measure is one of a number that lawmakers are considering to help North Dakota’s coal industry, which supports about 13,000 jobs in the west-central part of the state. Financial challenges caused one of the state’s coal-fired power plants to shut down in 2017, and two others are slated to close next year.