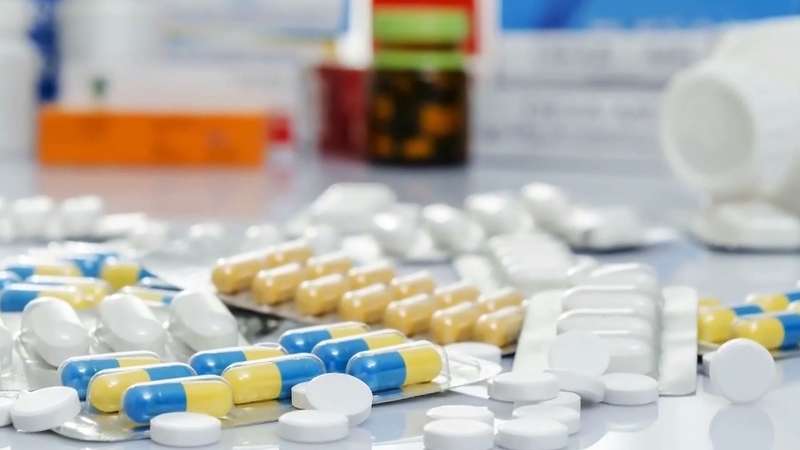 MINOT, N.D. – Last Friday Minot Police say they discovered at least a pound of fentanyl on a person outside of a hotel in Minot.

As the synthetic opioid continues to find its way into the Minot area, law enforcement and local health clinics are finding ways to reduce the number of overdoses in the community.

The Minot Police Department said they have already had 53 drug overdoses this year.

“Nine of those have resulted in death, so disturbing numbers from a community standpoint,” said Minot Police Chief John Klug.

That’s six more deaths than the department reported in all of 2019.

“In the past month we have seized over two pounds of fentanyl coming into the community,” said Klug.

First District Health Unit offers a Narcan training class aimed at reducing the number of overdoses in the county.

Glesmann said the class would be a good idea for anyone, especially those who know someone dealing with addiction.

“That knowledge really solidifies your ability to help out,” said Glesmann.

The class is offered at community events and on a quarterly basis at First District.

The facility can also connects anyone going through addiction to community resources like Narcotics Anonymous.

Fact vs. fiction: asthma and COVID-19