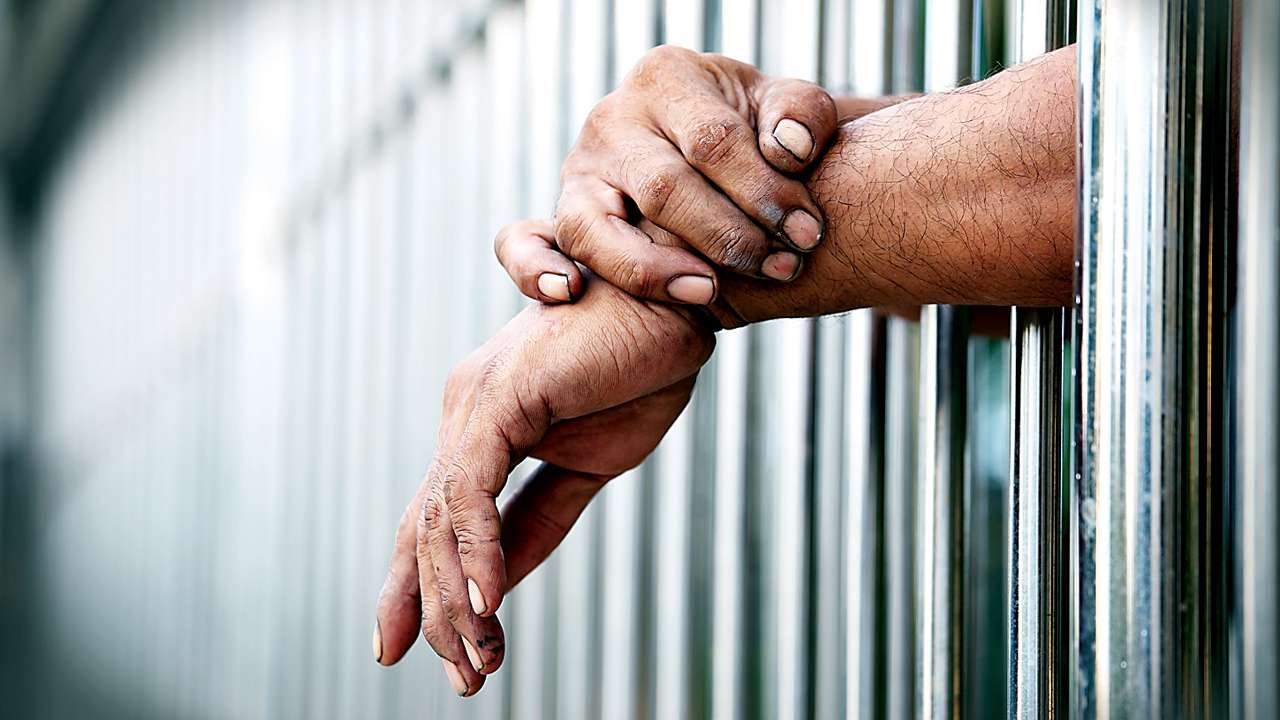 MINOT, N.D. – A jury trial for a man accused of killing his father that was originally set to begin in two months has now been pushed back to mid-fall.

Christopher Vickerman faces a AA-felony murder charge in the May 2019 death of his father, 55-year-old Mark Vickerman.

The 30-year-old Vickerman appeared in court Wednesday for his status hearing, but he still has some time before he can plead his case.

After seeing delays in acquiring medical, mental, school and jail records, Vickerman’s jury trial has been pushed back from May 4 to sometime in October.

The state said they are still waiting for some documents after they filed a motion to receive the records in mid-January. Prosecutors also said the process has also been slowed by Vickerman refusing to sign a release for the required documents.

The state said they plan to file a second amended order to get the records they need so they can begin discovery.

At least two more hearings will need to be scheduled after the court receives the records before the case can finally go to trial.

Vickerman faces the chance of life in prison if he’s convicted on the AA-felony murder charge.