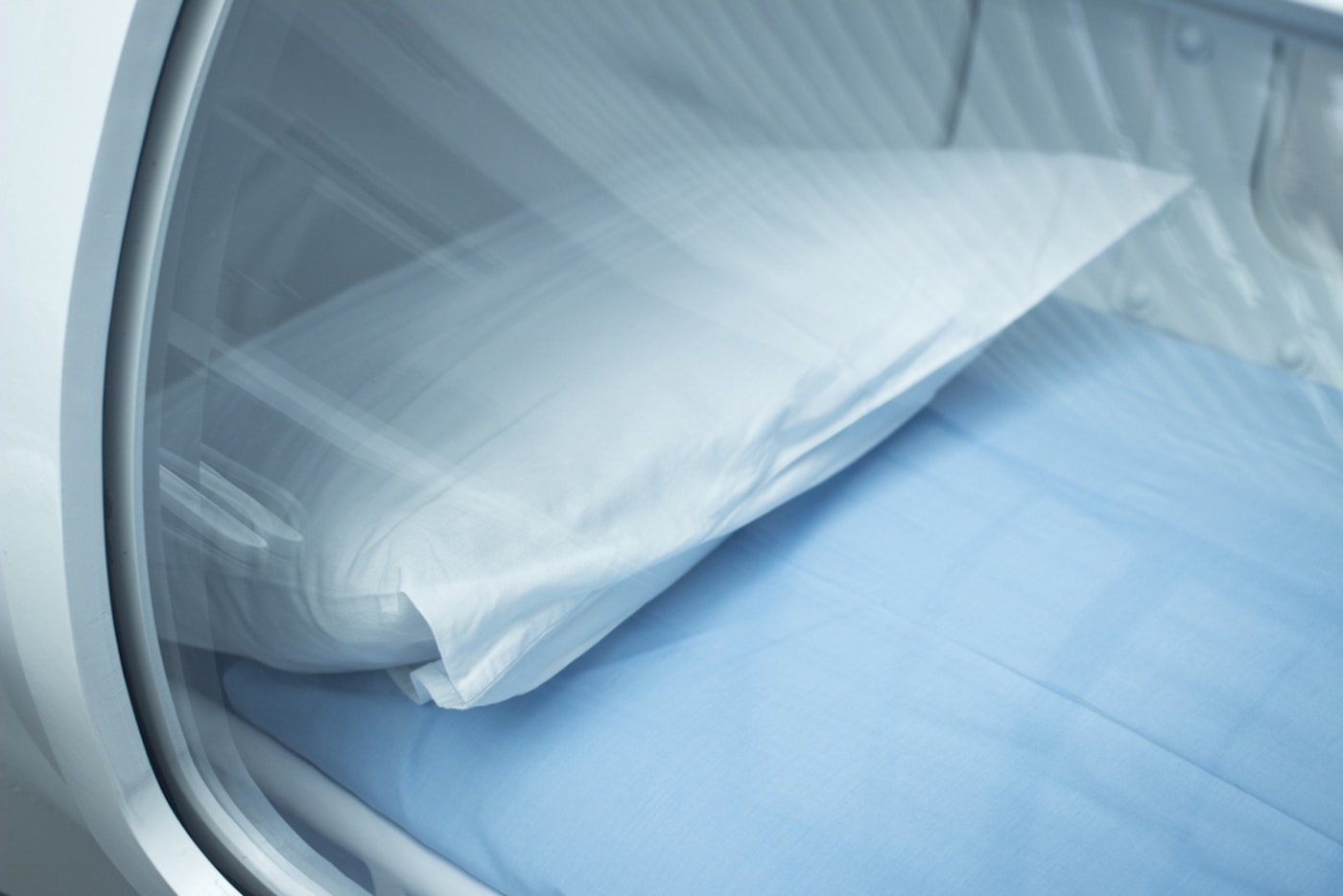 MINOT, N.D. – A special type of oxygen therapy is gaining popularity as a treatment for veterans.

Hyperbaric Oxygen Therapy has had great success treating military members with PTSD or head trauma. The treatment involves breathing in 100% pure oxygen in a pressurized chamber or environment, which saturates brain and damaged tissue and heals faster.

“It’s been known in different studies that it helps with a lot of different things as far as headaches, migraines, night terrors, PTSD, it helps people with TBI’s things of that nature, which are things a lot of veterans are dealing with,” said Bradley Starnes, Director of the Ward County Veteran Service office.

Jim Nelson, a veteran himself and current AMVets Commander, said he thinks this therapy could be a cure for PTSD.

“It relieved the PTSD symptoms along with preventing the ideation of suicide, so you actually got an extra bonus. People with PTSD no longer though about suicide,” said Nelson.

North Dakota’s senators have pushed for the research and use of the therapy in the state.

Health officials recommend holding onto vaccine card after being vaccinated