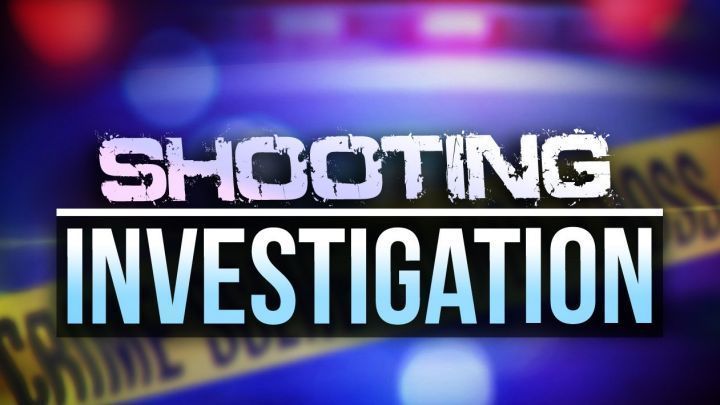 Connie Rod died in what was first deemed an accidental shooting. By August, the story shifted and her husband, Erik Rod, was arrested for murder.

Eric’s lawyer questions how a “small group put a lot of external pressure on law enforcement to open a murder investigation.”

The Minot Police Chief says it’s not that simple.

“The two had just been married for a short, short time, but they were building a life together…and so there’s a lot that just doesn’t make sense about this. Initially, this appeared to be being looked at as an accident and at some point, a murder investigation came from it,” said the Heartland Law Office attorney.

“Despite what the small group of very loud voices may have to say otherwise, this has been a tragic situation for Erik.”

Waters is referring to Evan Hunt, who spoke with KX News in September. He told us he and other friends “noticed a change in Connie Rod’s demeanor before her death.”

“The Chief of Police for Minot made a statement that indicated that it was a group of people from the community that gave information or made statements that led to this being expanded on,” Waters said.

“It sounds, from that article, that it kind of fell off of our radar until the community brought it back to our attention and that’s not the case,” shared Minot Police Chief John Klug.

Chief Klug was at the helm of the investigation and says community input aided in the case, but it didn’t pressure police to take another look at the case.

“Our case was continuing from day one. And you rely on the people that know the victims the best to share what they think feels right or wrong about the situation, and then we have to prove it,” Klug explained.

Waters says he wants to make sure the public knows the other side ahead of trial.

“There’s nothing that I can see in Erik’s past that would explain how this could happen,” Waters concluded.

Prior to Heartland Law taking the case, Erik pleaded not guilty to murder with extreme indifference, a AA felony.

Chief Klug says, now, it’s up to the jury.

His attorney says at this time, he believes what happened that night was an accident. He says Erik was handling a new firearm, to be packed for a camping trip, and that he didn’t realize it was loaded when it went off.

Although it couldn’t be disclosed, Chief Klug says there is evidence that points to murder.